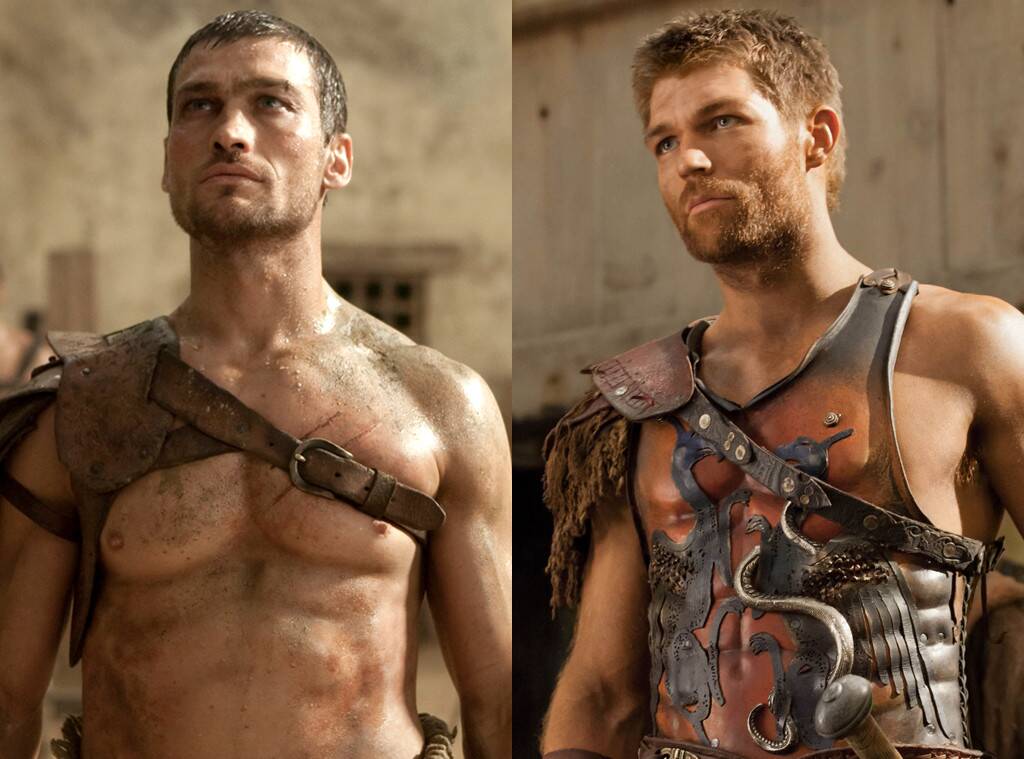 Spartacus: Liam McIntyre - What It Was Like Taking Over From Andy Whitfield

It was an incredibly tragic story, a tale of a young man ripped away from us too early. It was in 2011 when Andy Whitfield, the lead actor in the Starz TV series Spartacus, tragically passed away after succumbing to cancer.

Whitfield’s passing took place during the production of Spartacus’s third season. A season that Australian actor Liam McIntyre was cast in as a temporary replacement for Whitfield’s role as Spartacus, while he recovered.

However, sadly, as we now know, McIntyre’s casting wasn’t temporary. During an exclusive interview with Nerds4Life at Supernova Melbourne 2021, McIntyre spoke about how it was like taking over from Whitfield. McIntyre also went further and spoke about the series’ open ending, as well as the plans for a spin-off.

You can watch the full exclusive interview with McIntyre in the video below from Supanova Melbourne 2021.