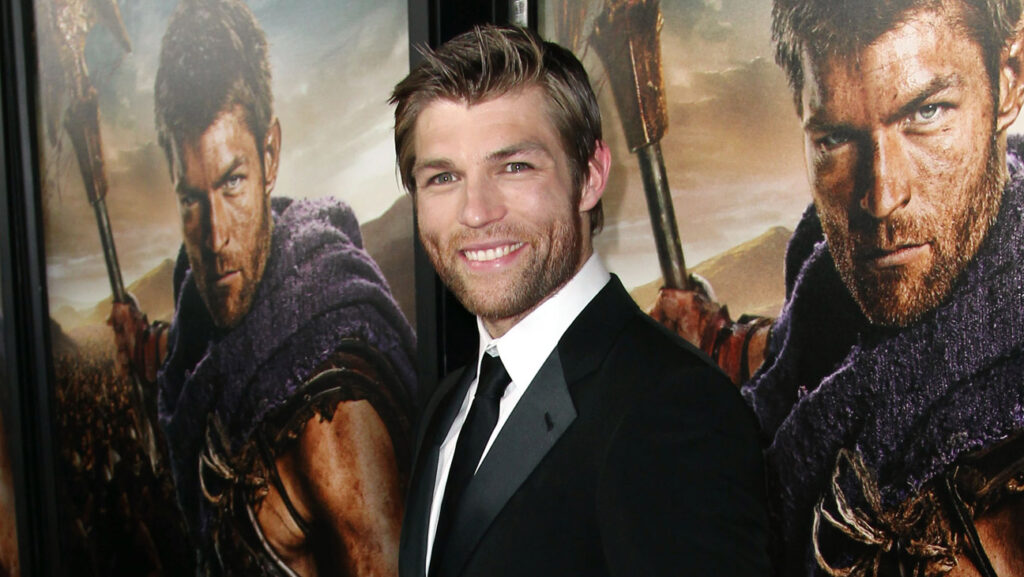 Spartacus Actor Reveals Julius Caesar Spin-Off Was In The Planned

It has been almost 8 years since Starz’s hit TV series Spartacus aired its final episode but fans are still adamant that a spin-off is, or at the very least, was, on the cards. Now, we have confirmation from Spartacus himself, as actor Liam McIntyre reveals some new information about the “spin-off” in a recent 2021 interview.

The exclusive backstage chat took place at Supanova Melbourne 2021, where McIntyre was asked about his involvement in the Spartacus series. McIntyre played the legendary Gladiator escapee in season 3 and 4, after the tragic passing of Andy Whitfield, who was originally cast for the first two seasons.

Just as historical events took place, the final season ended with Spartacus falling to the might of the Roman Republic but he was still victorious in his pursuit to save some slaves from their grim fates. The ending did showcase the end of the Spartacus’s story but it hinted that there was more to come and that’s what I asked McIntyre about at Supanova Melbourne.