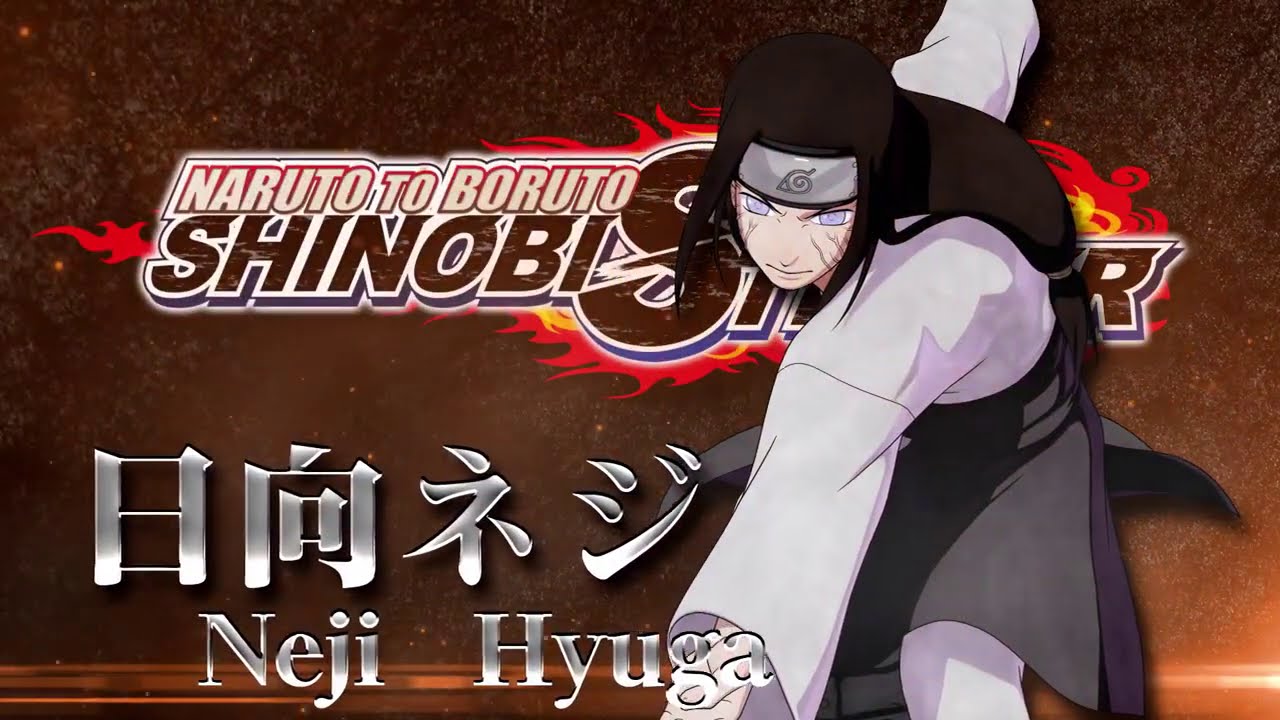 This week I had the pleasure of speaking with Naruto and Bleach voice actor, as well as Demon Slayer director Steve Staley. In the exclusive interview, the voice behind Neji Hyuga spoke about his role in the recent Naruto To Boruto: Shinobi Striker DLC.

As part of the latest season pass, Bandai Namco released Neji as a playable DLC character. This inclusion was almost two years after the games original release in 2018. Many fans of the Naruto Shippuden and Boruto Naruto Next Generations series’s, as well as the players of Naruto To Boruto: Shinobi Striker, found it unusual for Neji to be a DLC character.

Many believed that Naji was vital enough to the story, being one of Naruto’s classmates and close friends, that he would have been included as a VR master or playable character upon the games original release. Furthermore, fans aren’t the only ones to think this way.

During the interview, which you can watch linked through the video below, Staley mentioned that though he was happy to be voicing Neji again, he was too surprised how long it took arguably the strongest Hyuga in the series to be included. Naruto To Boruto: Shinobi Striker is available in Xbox One, PlayStation 4 and PC, with the Neji DLC out now!