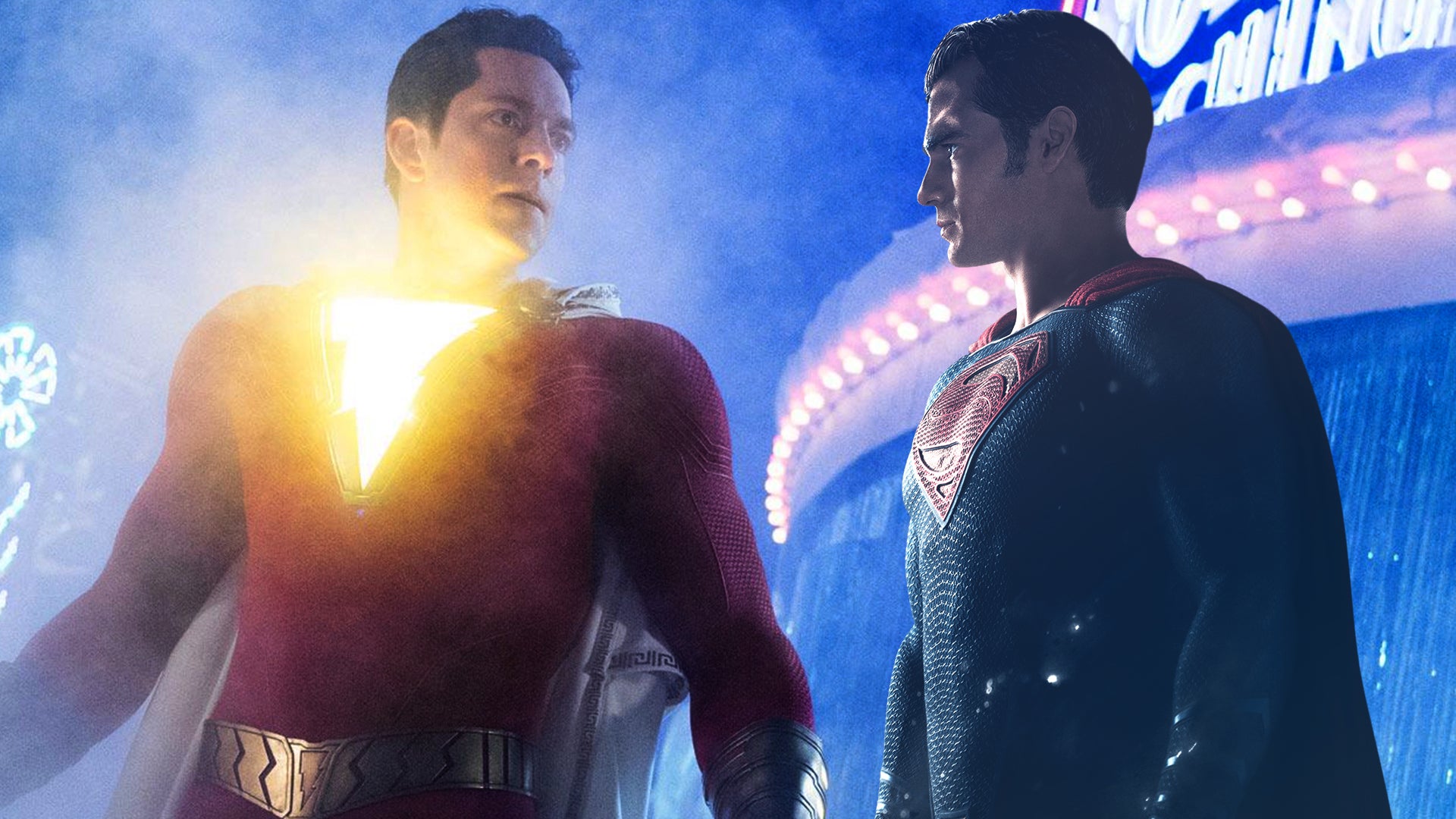 Last Saturday we were privileged to sit with one of the leading actors from the recent Shazam movie, Cooper Andrews, at Supanova Melbourne 2020 for an exclusive interview.

You can watch this exclusive interview with Cooper Andrews in the video below.

Andrews loved being part of the first film and was shocked to see a completely different vibe the movie had in comparison to other DC movies. The previous DC movies (aside from the Justice League movie) were all quite serious and dark but Shazam, was a lot lighter and more fun.

He believes that was one of the reasons the film was liked by the fandom. It was different and Andrews cant wait to start working on Shazam 2, which will begin filming in the coming months. However, he did share his displeasure of returning to a cast of children who now are all mostly taller than him.

Later we started to discuss the big topics such as what’s next for DC? What’s next for Shazam? At the end of the previous film, we got to see a very brief glimpse of the man of steel. Was this a hint that Superman may bless us in Shazam 2?

Andrews sadly was unsure of Superman would be in the second Shazam movie but did state that he couldn’t fathom a way for Shazam and Superman to not be in the same film, in the near future.

Furthermore, Andrews supported Henry Cavil and hopes that the man at the front of the recently successful The Witcher Netflix series returns as Superman when this all happens.

Get your hands on Shazam! for a discount here: https://amzn.to/2TL61na

You can read more about it on our website: