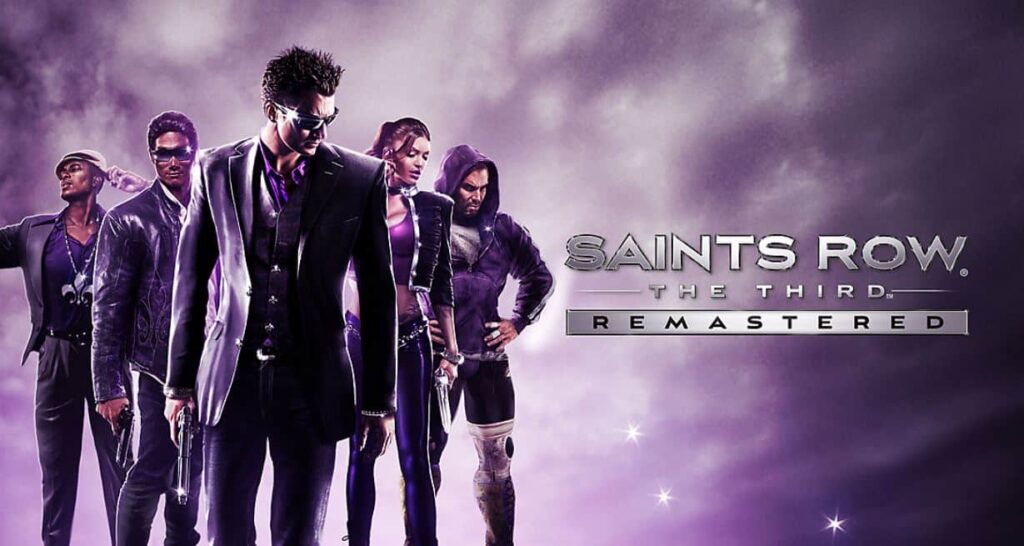 Saints Row: The Third Remastered will be coming to PS5 and Xbox Series X/S. The new remaster is aiming to match a new PC version’s Ultra graphical settings, which will be released on the 22nd of May.

In a press release issued earlier this week, on the Saints Row website, developers Volition and publisher Deep Silver announced that the game will be dropping on the PlayStation 5 and Xbox Series X/S, with a release date of May 25.

Saints Row: The Third was originally released in 2011 The third installment of the series is rated as the best game of the franchise. Volition has released four main Saints Row games since 2008, as well as spin-offs such as Saints Row: Gat out of Hell and Agents of Mayhem.

This is the second time that Saints Row: The Third’s remaster is released, as in 2020, we had a remastered version released as well on the Xbox One and PlayStation 4.