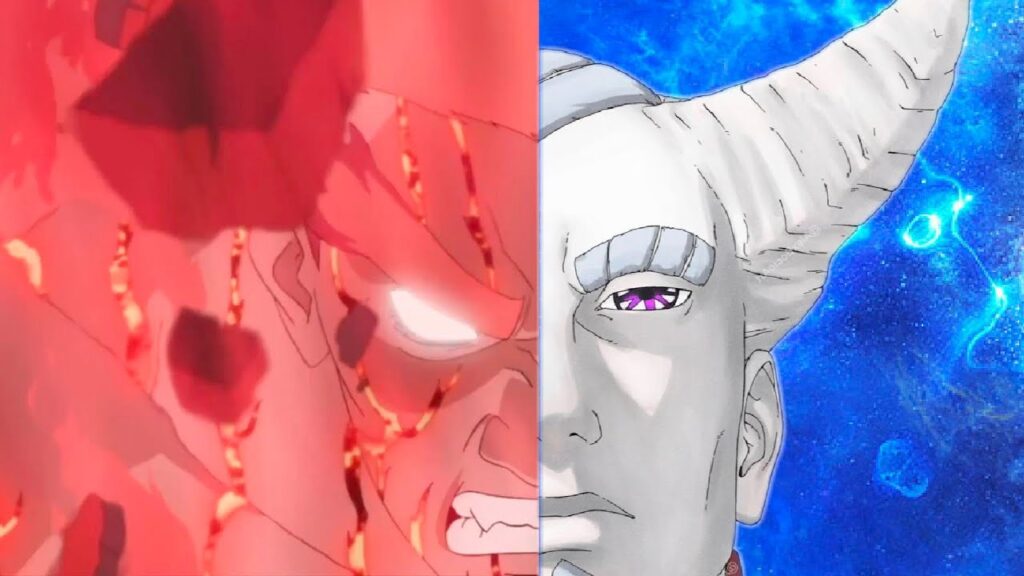 Rock Lee Shouldn't Have Been Easily Defeated By Isshiki

The most recent episode of Boruto Naruto Next Generations showcased Isshiki making his way to Konoha, with several powerful Jounin-level ninja facing him. These heroes from the Fourth Great Ninja War included Kiba, Konohamaru, Choji, Tenten and Rock Lee but despite their elite abilities, all were easily disposed of by Isshiki.

However, one member from that group shouldn’t have been so easily taken down. Rock Lee was trained in the arts of the Eight Inner Gates, an ability which sacrifices the body of the wielder in order to obtain incredibly powers for a short time.

Such power enabled a Genin like Might Dai to take down majority of the Hidden Mist’s Legendary Seven Ninja Swordsmen and also allowed his son, Might Guy, to almost kills Madara Uchiha during the Fourth Great Ninja War. Such an ability caused Madara to give Guy praise and declare him the greatest Taijutsu user that he had ever faced.

Rock Lee, just like his master Guy, was trained in this power. He too should be more than capable of accessing its full potential and just like Naruto Uzumaki’s Baryon Mode, it should have been enough to at least challenge Isshiki for even a short while.

However, if Lee was to use this power, just like Baryon Mode, would cause the death of the user. It’s possible that there’s still more Lee has to do in the series and killing him off with the Eight Inner Gates now, would harm the story later on. I guess we are going to have to wait and see why Lee was spared as the series progresses.