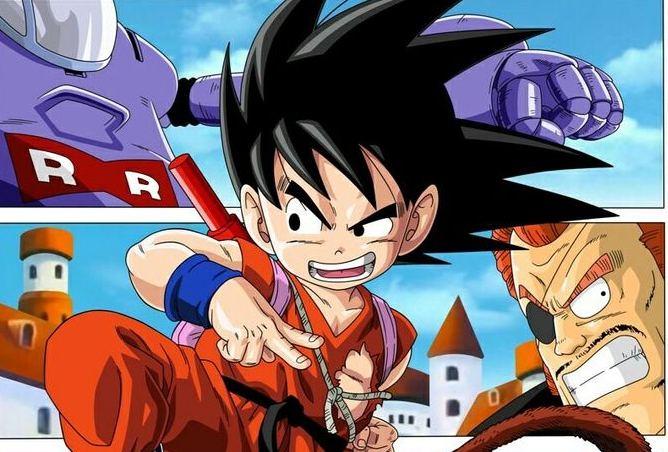 It seems as if Dragon Ball Super‘s upcoming movie is about to reintroduce some classic Dragon Ball and Dragon Ball Z villains. In a recent trailer revealed at New York Comic-Con, the Red Ribbon Army was confirmed to be playing a major part in Dragon Ball Super: Super Hero.

Hardcore Dragon Ball fans might remember the classic Dragon Ball arc where Goku had to fight against an entire army. The arc also introduced the iconic Muscle Tower and villains such as General Blue.

Then the next time we got to see the Red Ribbon Army return was during Dragon Ball Z, when their surviving scientist, Dr. Gero, created several androids to kill Goku in an act of revenge for destroying the army that he dedicated his life to.

However, since that time, the army has been silent and now, in Dragon Ball Super’s latest movie, we will see them return. This should be a pretty low-level villain for someone like Kid Pan, who appears to be the main protagonist in the film.

Furthermore, two new characters have also been revealed and all of this can be seen through Dragon Ball Super: Super Hero’s official trailer in the video below.