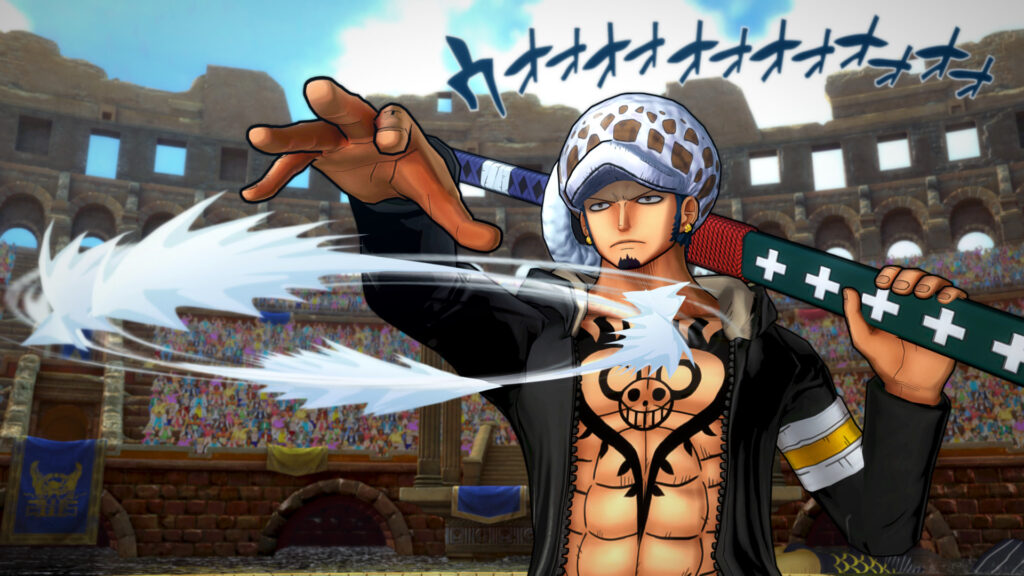 Then we have the enormous possibilities through various Devil Fruit abilities, which could cause players to face all kinds of opponents. Then, there’s the possibility of mixing Devil fruits, which shouldn’t be possible but we know that Blackbeard has done it so, why not introduce the mixing of Devil Fruits into the game.

A One Piece games like this can be a hybrid of Sea of Thieves and Mortal Kombat, which sounds appealing to me. The ability to create characters into whoever we want, conquer the Grand Line, find the One Piece and become Kind of the Pirates.

Then, due to the customization, someone can even be a Marine, hunting down the other lawless criminal players. A game like this does sound a little much but basic customization like Xenoverse and Shinobi Striker surely isn’t something that’s too much to ask for.