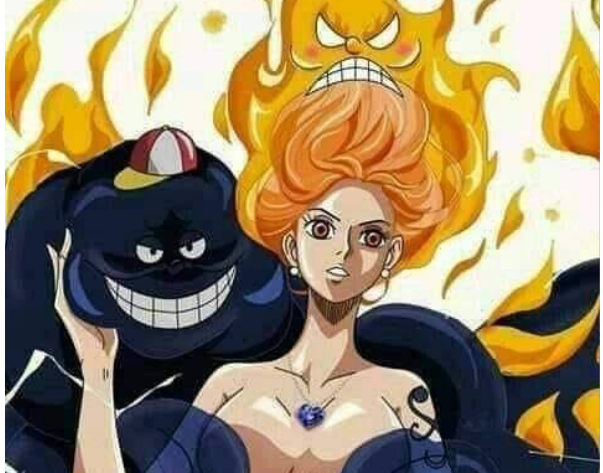 One Piece: Nami's Set To Get A Big Power-Up

An interesting theory has been spreading online recently about the Strawhat navigator Nami. Many One Piece fans believe that the popular character is due for a power-up and that it’s all coming soon in Wano according to the theories.

These theories have been spreading all over Reddit recently and there is some merit to them, especially, as Nami has already, although briefly, possessed a part of this power-up since her departure of Whole Cake Island earlier in the series.

Nami is currently the weakest Strawhat Pirate and by far as well. The other have all received power-ups since the time-skip power-up’s that everyone received. However, Nami hasn’t and has been left behind when it comes to strength, despite playing a big part in the previous Whole Cake Island arc.

Now, as Nami is in Wano, we have received hints that she will eventually have complete control of Big Mom’s Homies. This means that Nami could have both Zeus again and Prometheus in the future. Nami is already currently a weather wielder and a power-up like this would be fitting.

Furthermore, she already has a relationship with Zeus so, it’s all quite possible. However, Big Mom will likely have to be taken out for this to occur but that’s likely going to happen during the war in Wano, as a fight between Luffy and Big Mom is inevitable.

Currently, both the One Piece manga and the One Piece anime are following the events within Wano, with manga illustrator Eiichiro Oda expected to released his 1000th manga chapter on the 4th of January 2021.