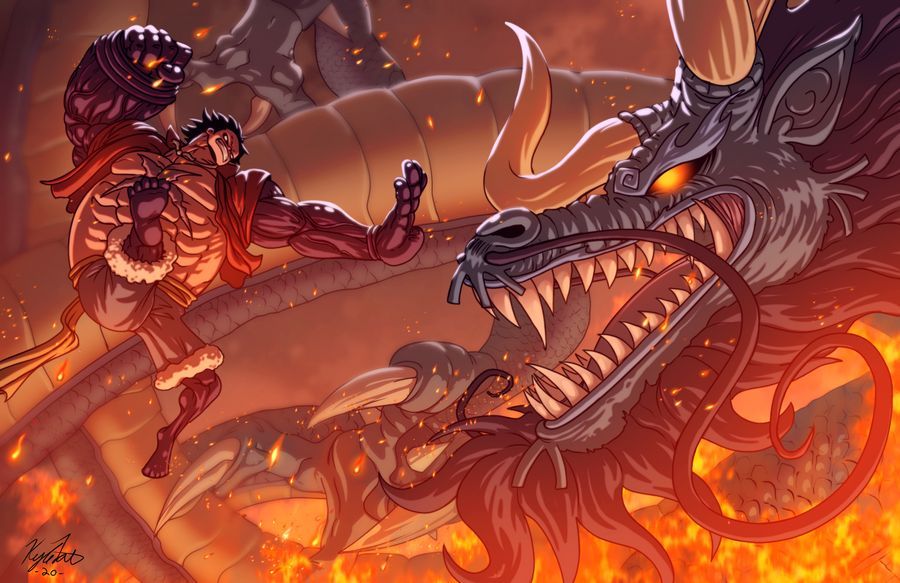 One Piece manga chapter 1027 was released only a few hours ago and One Piece fans are loving the upcoming climactic final battle, which is a about to take place. The Straw Hat captain Monkey D. Luffy’s final fight against Emperor of the Sea Kaido.

The two have fought a couple of times before, with Luffy being beaten in each occasion. However, this time, Luffy is ready to face Kaido and the latest One Piece manga chapter even stated that Kaido was showing signs of weakening.

Furthermore, we can clearly see that these two are evenly matched. As the latest chapter spoke of how this fight looked similar to the epic battles between the late Pirate King Gol D. Roger and Whitebeard, the former Emperor of the Sea and worlds strongest man.