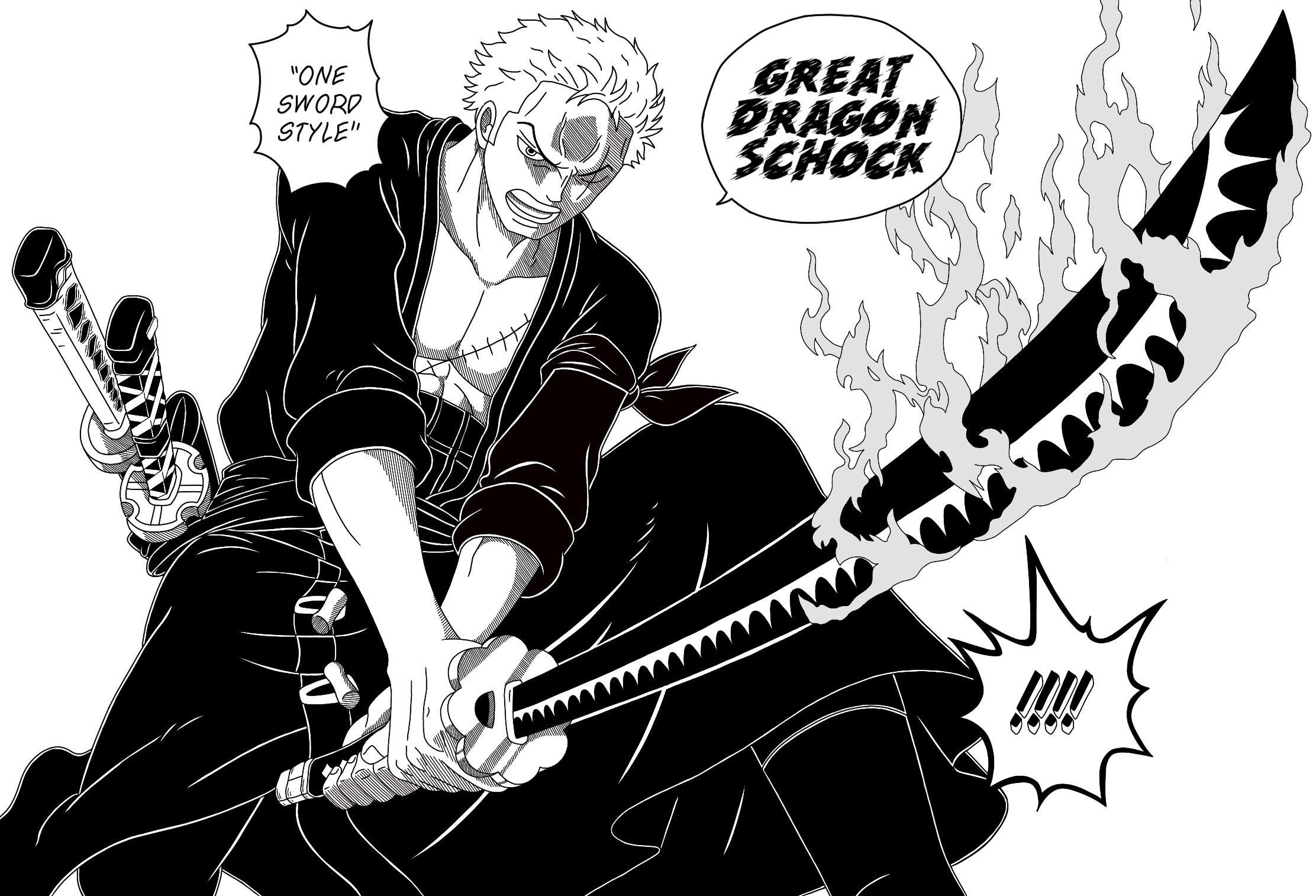 One Piece Manga Chapter 998: Zoro To Take On Kaido?

The One Piece manga has been in a particularly exciting period as of late, with the battle of Wano starting to heat up. The previous manga chapter hinted that several things are about to take place, with Luffy and his right hand men in Zoro and Jinbe (Sanji has been distracted) almost reaching Kaido.

Meanwhile, Big Mom is closer than what the Strawhat’s are and that’s quite concerning, as she will inevitably attack Luffy, who she is still quite angry with since the events of Whole Cake Island and regular insults prior to that too.

This will likely leave Roronora Zoro, with the help of Jinbe and possibly Sanji but those two will most likely encounter other powerful enemies, to take on Kaido. Yes, Luffy is obviously the main character and has taken down the main villain over the entire series to date (outside of Marineford) but there are two Yonko here, which means that there are plenty of powerful enemies for Luffy and Zoro to share amongst themselves.

Furthermore, Zoro announced in the previous chapter that he intends to take on Kaido, the world’s strongest pirate and I honestly think Luffy will let him do that. Especially, if he has his hands full with Big Mom. Then there’s the hint in the previous manga chapter that Zoro wants to fly up to Kaido’s level, with Marco then suddenly appearing. Considering Marco can fly with his Devil Fruit powers, it won’t be unusual if he were to fly up there with Zoro to take on Kaido.

Then One Piece manga chapter 998 will likely show Chopper working on his cure for Queen’s virus and of course, there is other battles taking place as well but the main thing for chapter 998 of One Piece will be Zoro reaching Kaido.

Sadly though, One Piece manga chapter 998 will be delayed for a week, which will put pressure on manga illustrator Eiichiro Oda to reach 1,000 One Piece chapters by the end of 2020, as he is hoping to do. Still though, there is time for Oda to accomplish this if there are no more delays afterwards.