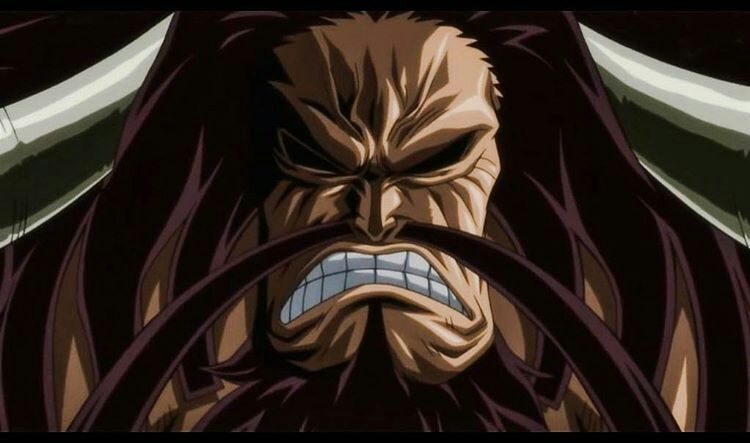 One Piece manga chapter 995 will sadly be delayed by a week, which means that the upcoming One Piece manga chapter 995 will be released on the 15th of November. Furthermore, official spoilers and leaked manga pages will be released in the days just prior to that so, make sure to keep an eye out for those on this space and please make sure to subscribe to our YouTube channel in the button below for more.

According to some predictions recently released on several One Piece fan-based Discord’s, Twitter and Reddit forums, Kaido returning to his human form is not a sign of weakness. In fact, Kaido is preparing to transform into his strongest level yet. This will surely overpower the Samurai who are currently attacking him.