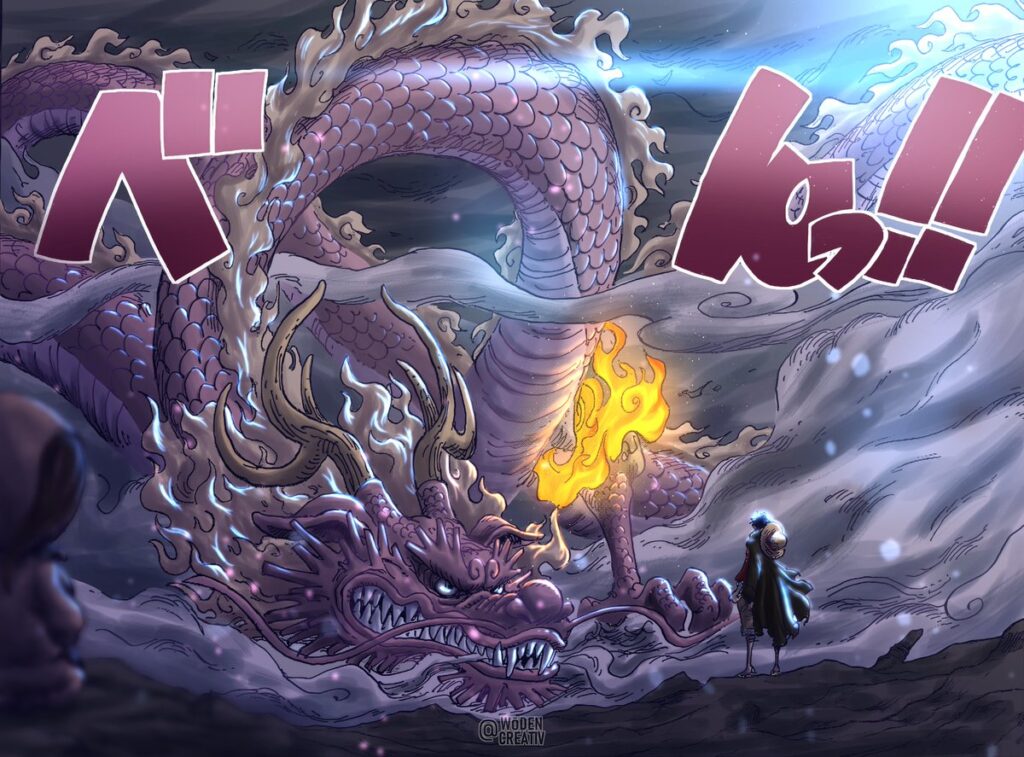 Recent reports by Comicbook, have started that One Piece‘s manga series will go on a mini one-week hiatus, as manga writer Eiichiro Oda takes a short break. As a result, spoilers for the upcoming One Piece manga chapter 1025 have also been delayed but we can predict what we are likely going to see next.

The previous chapter showcased the battle between Yamato and Kaido nearing its end. With the chapter before that giving us a 28-year-old Momonosuke ready to avenge his father and help guide Straw Hat captain, Monkey D. Luffy to the upcoming battle.

Yamato has become an ally to the Straw Hats during this conflict and Luffy will be ready to avenge the likely defeat at the hands of Kaido. Of course, this is still just speculation but it’s clear that this time is approaching.