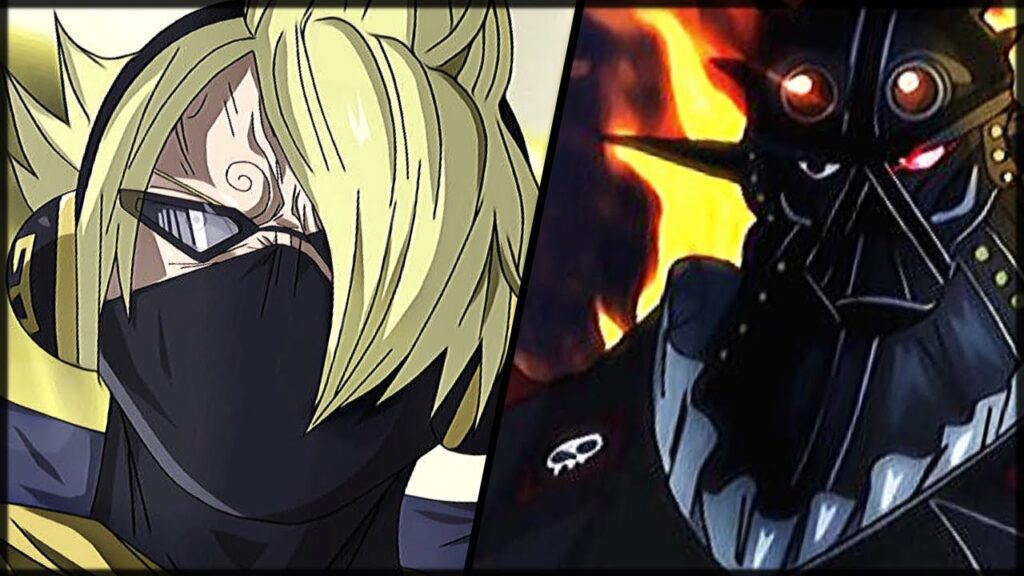 One Piece Manga Chapter 1023: Reveals Sanji & King Might Be Related!

Spoilers and leaked manga for the upcoming One Piece manga chapter 1023 have been released. According to the spoilers, the chapter will begin with King and Queen appearing to be find after Sanji and Zoro’s joint attack in the previous chapter. The fight continues before a flashback of Marco’s starts, where we will see Shirohige telling him “it seems there is a land of gods on the Red Line.” It’s unclear what this means at this point.

Sanji will reveal to Zoro that his body is feeling strange after using the Raid Suit again so quickly. Queen will also taunt Sanji for being a Germa cyborg, with his “fire legs” only being possible because he’s a robot. However, Sanji will confirm that he is 100% human. It’s here that Queen ponders what Sanji says and asks him if he’s part of a specific race, as there is only one race that Queen knows of who can produce fire from their body naturally.

Unfortunately, the name of that race has not been revealed and we will have to wait until One Piece manga chapter 1023 is released for that. Germa is an organization and his family heritage but not that race that his people are actually from. We might not know what the race is called but we do know that Queen is referring to the people that King originates from. This means that King and Sanji are linked through heritage and could be distantly related. More will be revealed when the chapter is officially released.

Meanwhile, Hyogoro and Kawamatsu will talk about how Zoro reminds them of the legendary Shimotsuki Ryuma and Momonosuke will be turned into an adult. This is where we will see him turn into a much larger dragon in front of Luffy.