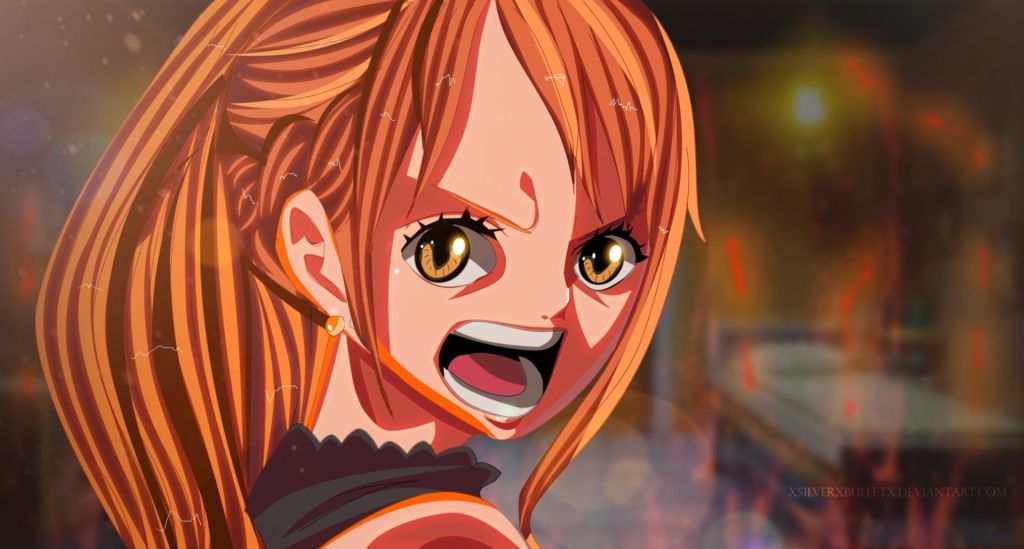 Sadly, we are going to have to wait a little longer for the conclusion of Jinbe and Who’s-Who’s battle, as there will be a one week delay in the release of the upcoming manga chapter. This means that One Piece manga chapter 1019 will be released on the 18th of July.

Thus far, there are no confirmed official spoilers, as it’s too far out from the chapters release. But make sure to keep an eye out on this space for the spoilers and leaked manga next week for One Piece manga chapter 1019.

The tables are slowly starting to turn against Kaido’s men, as members of his crew switch sides. Tama is being targeted for attacks as a result ot her being one of the culprits for the change of heart in Kaido’s men. Meanwhile, Chopper is desperately healing Zoro, as Sanji takes on Queen.

In addition, Yamato is fighting against her father in Kaio, while she awaits Luffy’s return. The Straw hat captain was badly injured after his previous fight against the Emperor of the Sea and is now recovering with Law’s crewmates.