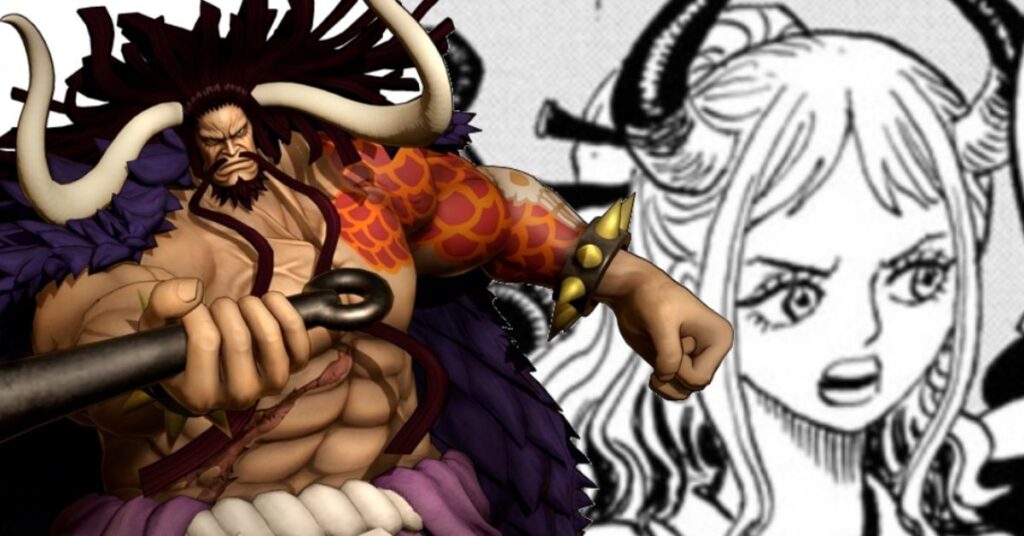 Spoilers for the upcoming One Piece manga chapter 1016 have just dropped, with the chapter set to be released on the 12th of June. According to the spoilers, the chapter will begin where the previous ended, as Yamato and Kaido begin their epic battle.

Yamato is the child of Kaido but is fighting for freedom against her father. Yamato declares that she will sail across the seas with Straw Hat Pirate Monkey D. Luffy but first, she will help kick her father out of Wano.

It’s here, that Kaido states that he will not hold back against Yamato so, expect a big battle. However, the battle between Yamato and Kaido is not the only major fight to be showcased in the upcoming manga chapter.