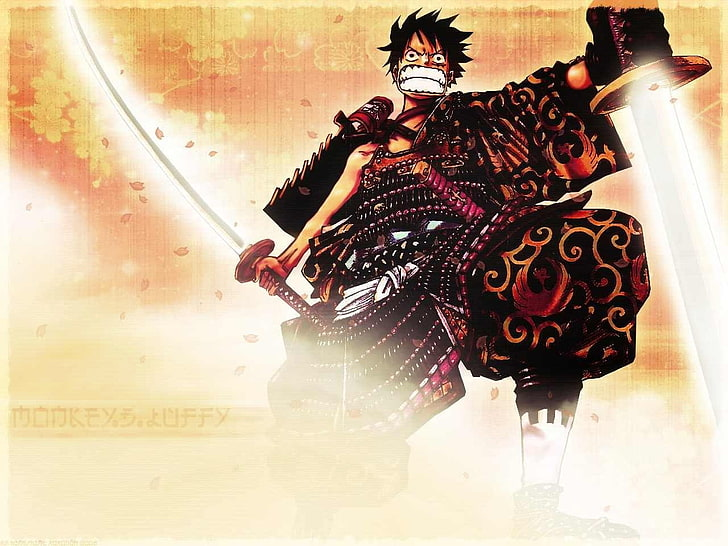 Spoilers for the upcoming One Piece manga chapter 1015 have just been leaked, as the chapter is only days away from its official release. According to the spoilers for the upcoming manga chapter, the first few pages will showcase more reactions from all the people hearing about the defeat of Straw Hat Captain Monkey D. Luffy, at the hands of Emperor of the Sea Kaido.

The chapter will then move to Queen and Chopper, where Queen will state that “he was just playing with Chopper” until now. Perospero will launch more attacks as well and all hope soon seems lost, until Sanji appears and attacks Queen, as well as Perospero.

You can see the leaked manga slide above of this. In fact, Zoro is there too but still not in a position to fight back. The battle between Sanji and Queen will now take place.