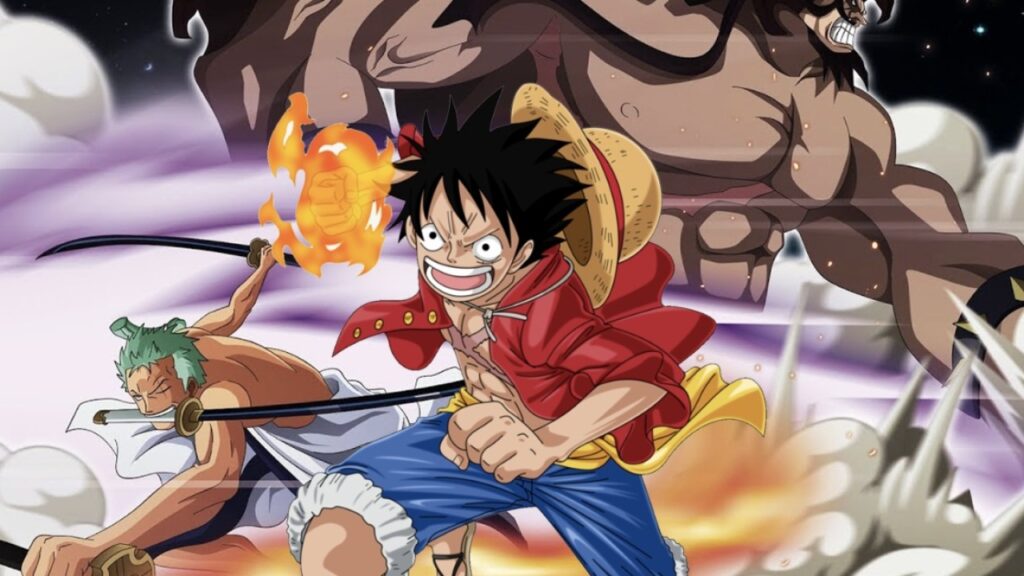 Why is there a one week break for One Piece manga chapter 1012? Well, it’s because Japan will be celebrating Golden Week, which runs from April 29 to May 5th. Many Japanese workers get about a week off around the end of April and beginning of May.

The Golden Week is a collection of four national holidays within seven days. In combination with well placed weekends, the Golden Week becomes one of Japan’s three busiest holiday seasons, besides New Year and the Obon week.