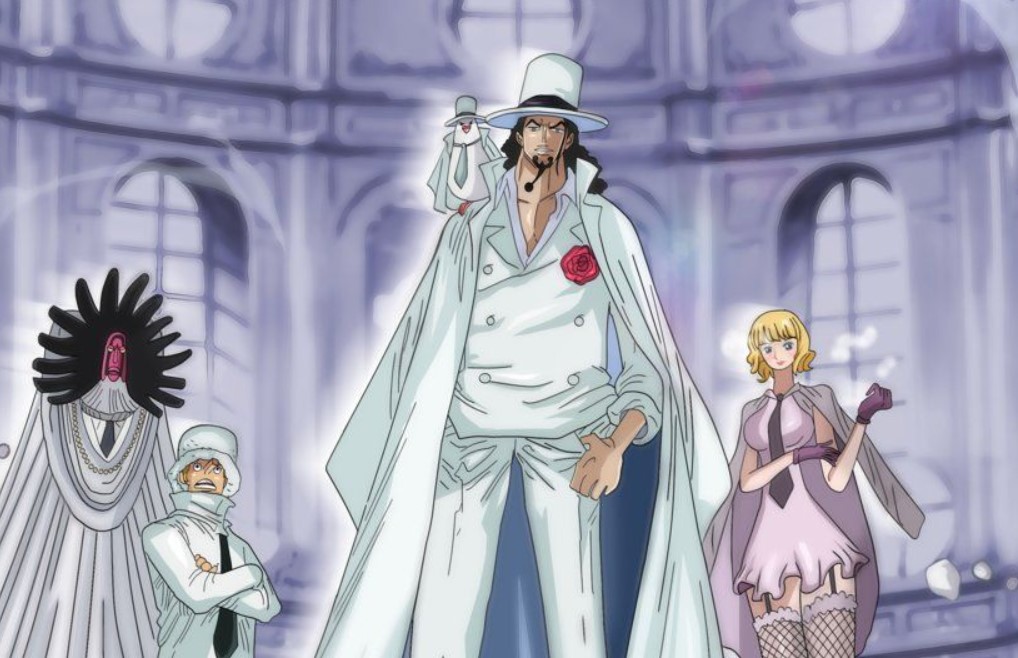 In the previous manga chapter of One Piece, we watched as the battle Between several of the Worst Generation battelled against two Yonko’s in Big Mom and Kaido. Furthermore, the latter are no longer taking this challenge lightly, with Kaido being pierced by Zoro and Killer being able to cut him up from the inside as well.

This makes the un-killable man quite killable and his ally in Big Mom isn’t about to let her strongest ally fall. In fact, Kaido has no intention of falling, with him awakening a new hybrid transformation, which we will see in the upcoming manga chapter. There is also no break this week and this means that One Piece manga chapter 1004 is expected to be released on the 12th of 13th of February, depending on where you live around the world.

Meanwhile, away from the fighting and the war taking place in Wano, a new arrival has entered the island. CP-O, the leading secret dogs of the World Government and the Celestial Dragons, have entered Wano and are assessing the situation.

This group is incredibly powerful and are not far from the level of a Marine Admiral. The most interesting thing about their arrival is that earlier in the One Piece manga, the Marine’s clearly stated that they will not be getting involved in Wano, as the simply don’t have the resources for it. However, the Celestial Dragon’s obviously have different priorities.

I n my opinion, CP-O will not be making a move until much later on in the events of Wano. CP-O will likely remain in the shadows until the war is over and the Yonko’s are defeated. They will strike when everyone is weak and can no longer stand up to them. As a result, the Strawhat Pirates and their fellow pirate allies will likely flee Wano quite quickly.

Furthermore, CP-O and the World Government will also likely take credit for the defat of the two Emperor’s of the Sea, the liberation of Wano and driving out the Worst Generation Pirates as well. Luffy and the others bounties will still increase, as the World Government know what really happened but most of the world will only know the propaganda CP-O spread.