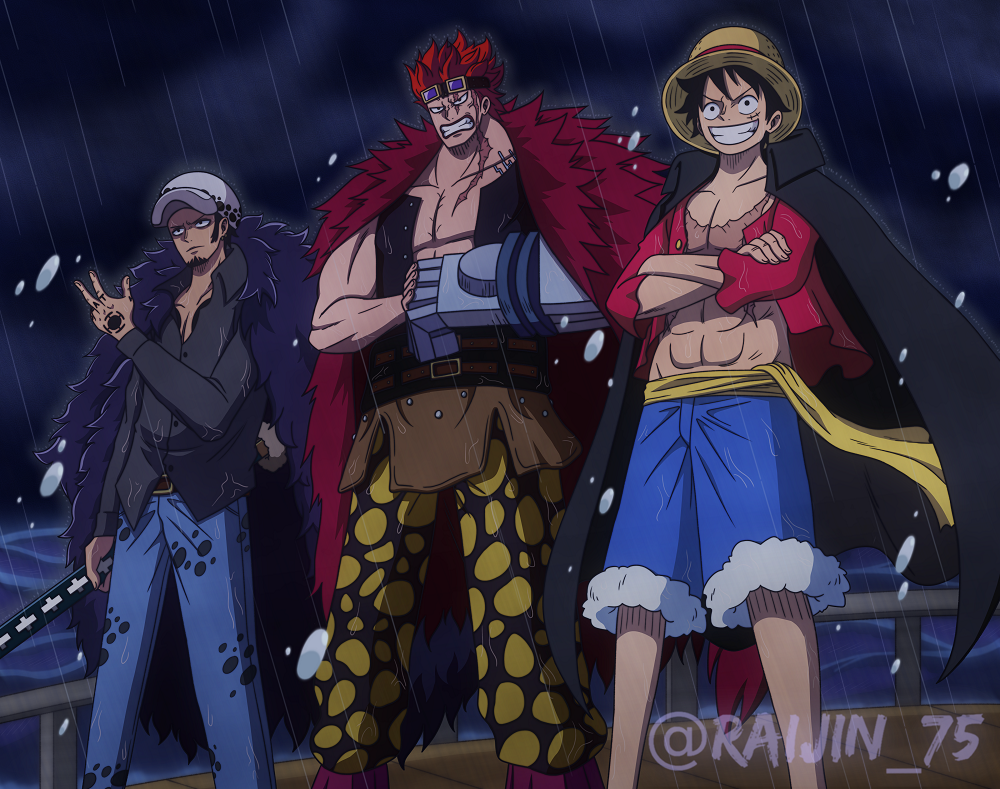 Sadly, reports for the upcoming One Piece manga chapter 1002, confirm that we are going to have a one-week delay before we see the chapter. This is already, the second delay for the year, despite us being within the first month of 2021.

As a result, One Piece fans will have to wait until the 29th of January 2021 before they can ready One Piece manga chapter 1002. The official spoilers and leaked manga slides will be released a few days prior to that and you should keep an eye out on this space for those, as we will post them here.

These recent breaks and delays, which includes the one that we are about to have for One Piece manga chapter 1002, are not the fault of manga illustrator Eiichiro Oda. In fact, these are manga magazine breaks that are causing these delays.

Hopefully, after this upcoming break, we can have a few consistent weeks of content produced before the next delay. The current One Piece Wano arc is starting to near its epic climax, with Luffy and his allies reaching both Yonko’s in Big Mom and Kaido.

Everyone looks improved and ready for the fight, a fight that Oda has stated willbe greater than the events of Marineford. The Yonko alliance of Big Mom and Kaido is powerful. However, so is the alliance between Luffy, Law and Kid. Finally, the battle between The Worst Generation and the previous generation can begin.

For more One Piece news, interview, theories and spoilers, please make sure to subscribe to our YouTube channel through the button below.