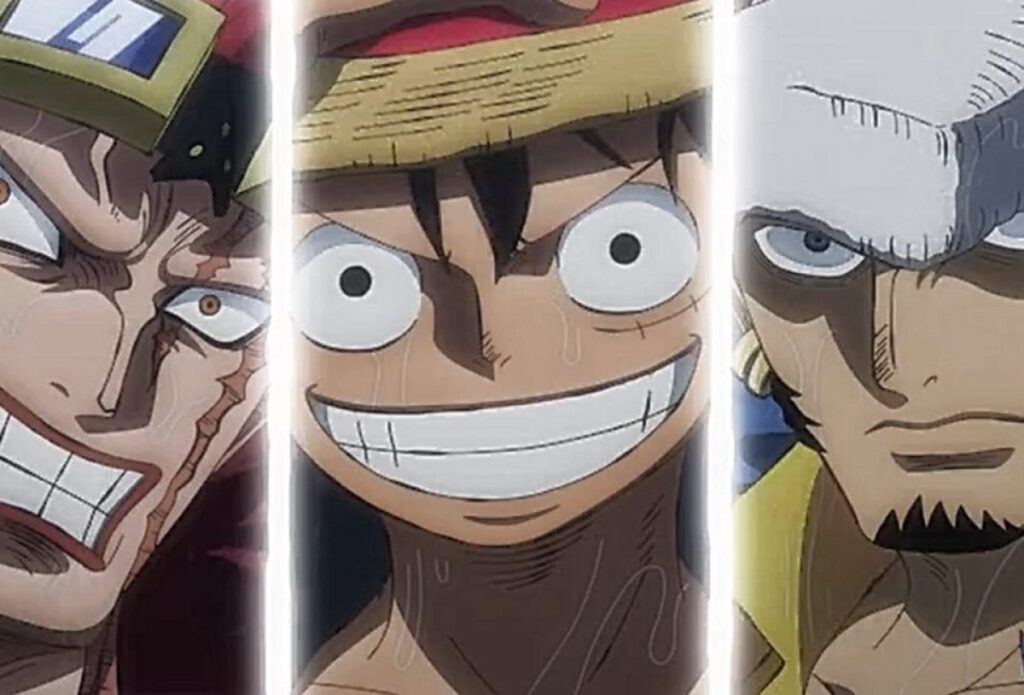 One Piece Episode 978: The Worst Generation Storm The Sea

The rest of the fighting has also begun, with the Worst Generation members storming the seas! You can check out the full preview for One Piece episode 978 in the video below.

The upcoming episode will not showcase the epic battle between the Yonko’s in Big Mom and Kaido against Luffy, Law and Kid, as well as Killer and Zoro, two other Worst Generation members. However, that upcoming battle will be animated soon. For now, we will see Luffy and the rest take on the Yonko’s crew, as they move closer to the main battle arena.