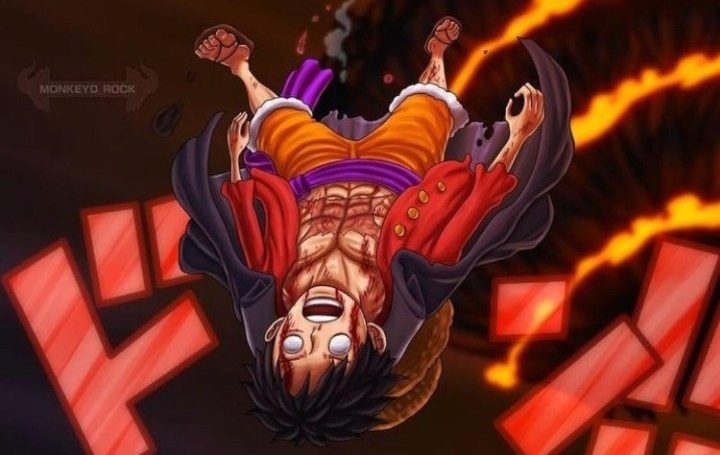 It’s here that the battle between Queen and Chopper starts to heat up. Meanwhile Caesar tells Chopper that he can increase the duration of the Rumble Balls effects. This is the scene below, which was recently leaked on Twitter.

Then, Bao announces the victory of Kaido to the entire island and states that Kaido will allow anyone who surrenders to join his crew. The chapter will end with Momonosuke reaching Kaido and the Beast Pirate captain attacking the son of Oden.

There was also an announcement that there will be no break next week, which means that One Piece manga chapter 1015 will be released on the 5th or 6th of May, depending on where you live around the world.