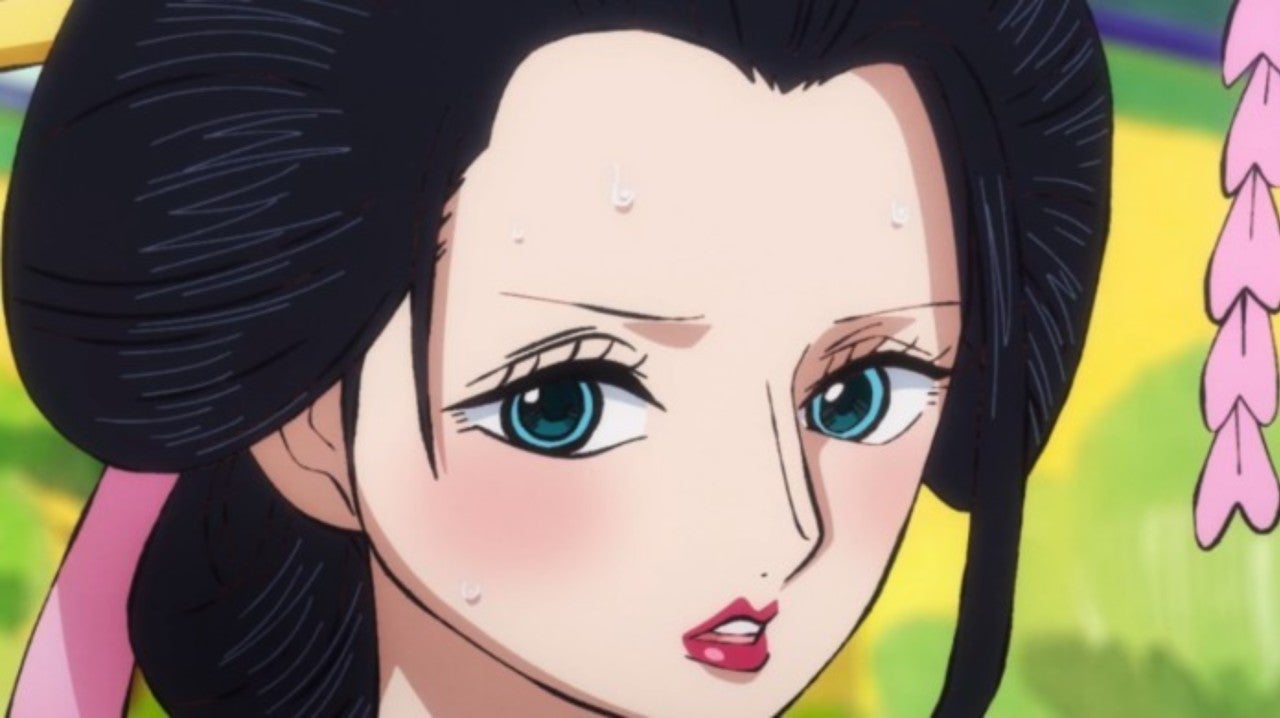 Official spoilers for the upcoming One Piece manga chapter 1005 have been released on the official One Piece sub-Reddit. Unfortunately, they reveal that we will not be seeing Kaido’s Hybrid transformation again but they also tell us that there will be no break next week.

According to the spoilers, the chapter’s title is Devil’s Child, which refers to Nico Robin (probably a given if you’re a One Piece fan). Also, please make sure to follow us on Twitter here https://twitter.com/nerds4lifeblog?ref_src=twsrc%5Egoogle%7Ctwcamp%5Eserp%7Ctwgr%5Eauthor because our Facebook page has been taken down (due to Facebook being a##-holes to Australian media).

Anyway, the One Piece spoilers reveal that Sanji will call Nico Robin, as Black Mirror demands. As you can predict, Sanji doesn’t defend himself against Black Mirror after that and is knocked the F#%k out. However, he has taken out all her male subordinates before the final blow.

Sanji will then be rescued by Brook and Robin will attack Black Mirror after receiving the distress call. The battle between Nico Robin and Black Mirror will soon begin. Meanwhile, Kaido’s ubordinates find Yamato and Jack is ready to kills the Red Scabbards.

As you can see, this is going to be a pretty exciting chapter but let’s be honest, One Piece manga chapter 1006 is the chapter we are really waiting for and it’s not going to be delayed!