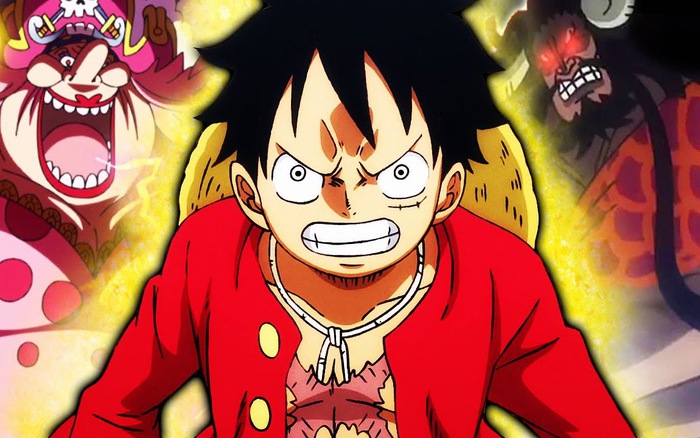 It has taken some time but Monkey D. Luffy, the Straw Hat captain, is finally facing against Yonko’s and former crewmates Big Mom and Kaido. However, the fight that many believed would be vastly one-sided, is actually a lot more even than originally expected.

According to the last chapter, One Piece manga chapter 1001, Luffy was able to actual deal a damaging blow against the beast that supposedly, couldn’t be killed. This shocked not only Kaido but also Big Mom, who is fighting beside her former Rocks Pirates crewmate.

Luffy has now mastered advanced Armament Haki and that means that Kaido’s skin is no longer impenetrable. In fact, Luffy’s progress looks ass if it has sparked an old flame in both Big Mom and Kaido. This spark has caused them to, in a way, encourage Luffy to show them more and really give them a great performance.

The two have reached heights that put them well above the majority of Pirates and World Government officials. These two emperors of the sea are as a result, very rarely challenged but now, with Luffy as strong as he is, they can finally be challenged.

I think this has excited them and they’re eager to see if Luffy can be in the same caliber as that of the late Oden, Whitebeard or Pirate King Gol D. Roger. The most impressive thing is that they think it’s possible that he can be that good. I’m sure that Luffy will show us exactly what he is capable of and it appears to be a scary new level.

One Piece manga chapter 1002 is set to be released on the 31st of January 2021. This means that there will be a one week delay in the release of the upcoming chapter. This delay is due to a magazine break and not the fault of One Piece manga illustrator Eiichiro Oda.