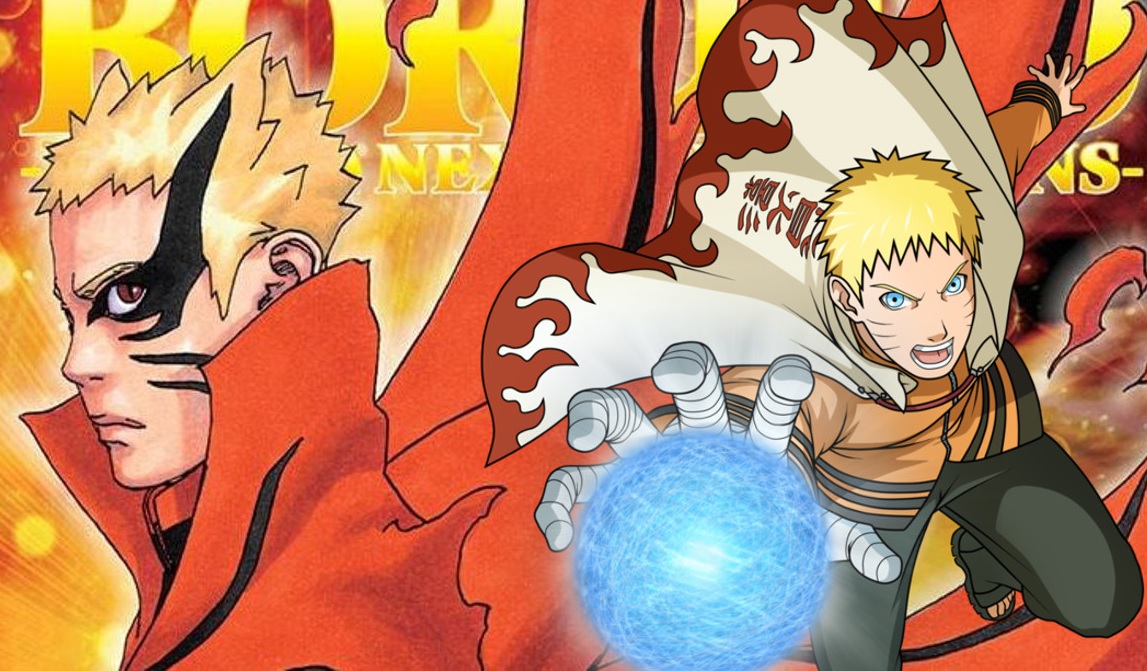 An official promotional text released this week for the upcoming Boruto Naruto Next Generations manga chapter 55, has revealed the harsh truth to Naruto’s use of Baryon Mode. This upcoming Boruto manga chapter will showcase the end of the Isshiki attack and the consequences of that battle.

Yes, I said the consequences, as the events will hurt Konoha. Both Sasuke Uchiha and Naruto Uzumaki have been hurt. Sasuke’s lost his Rinnegan and the Seventh Hokage appears to by dying, with the promo revealing a sad hint.

“After the battle to the death, Boruto and the others defeated Isshiki Otsutsuki and contained Momoshiki. But after Naruto’s excessive use of his new mode, does something happen to his body,” a new official manga promo questions.

“Following the fierce battle, Naruto falls! What is the fate of him and the village…?!”

This hints that Naruto could possibly be dead or at the very least, permanently damaged. That means that even if Naruto was to survive, there’s no guarantee that he will be able to fight at his best anymore.

Then, we also have to remember that Sasuke’s too been weakened. If both are no longer able to fight at their best, Konoha and the world, lose their two strongest ninja’s. This could mean that the Shinobi world is suddenly exposed to a brutal attack if one was to inevitably come in the future.