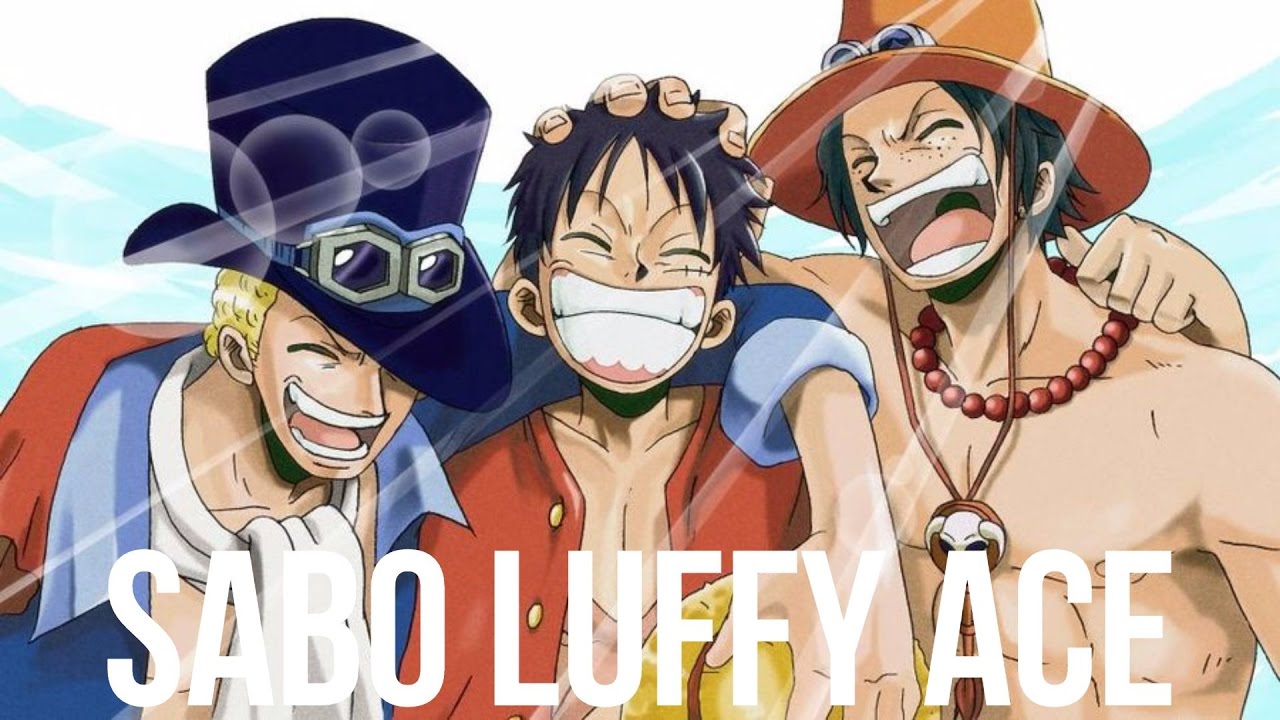 It has been some time since Ace’s death in One Piece, with the adopted brother of Sabo and Luffy, as well as the biological son of the late Pirate King, dying at the hands of the World Government at Marineford.

However, despite this, Ace’s story hasn’t really ended, as we have discovered that he has a connection with Wano. Furthermore, his brother Luffy is there now trying to take down Kaido in both the manga and anime.

Meanwhile, Sabo, who has eaten Ave’s old Devil Fruit and is a commander of the Revolutionary Army, is being held captive in Impel Down, similar to how Ace was before his death. It makes you wonder how Luffy will react, as his second brother may face the same fate as Ace.

Completely off that and a hint that neither Ace or Sabo’s stories are truly done in One Piece (Ace’s will be in flash-back because he is dead but there are Devil Fruits that can revive him), Eiichiro Oda has released some official Wano sketches of the two brothers.

The image was recently released on Twitter (through Weekly Shonen Jump‘s Official Twitter as well) and as you well know, Oda never releases anything without a meaning eventually. I wonder what he might be hinting with the sketch. You can see the sketch below or through the link here: https://twitter.com/WSJ_manga/status/1253288302834331649