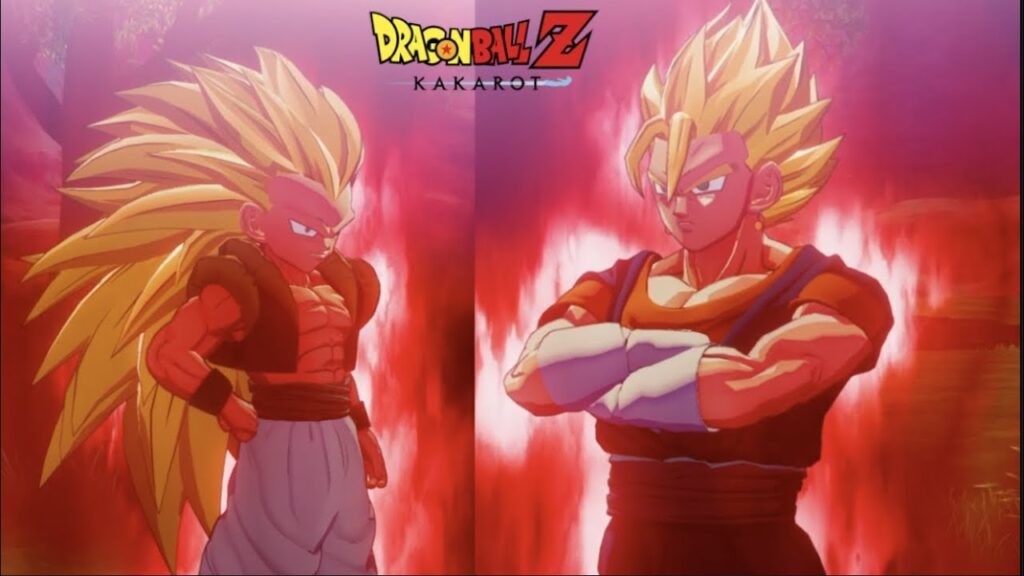 A recent report from Bandai Namco has revealed that Dragon Ball Z: Kakarot is getting a surprise DLC. I say surprise, as it was expected that Bandai had finished creating additional content for it’s most recent Dragon Ball game but it turns out, they’re not done yet.

Both fused warriors in Vegito and Gotenks will become playable characters in either events and in the main story, with players being able to make them available through new sub quests.

Furthermore, there are reports that there is a rumour that this DLC content will be exclusive to Nintendo Switch players only. However, if true, that will only be for a short period of time.  With the DLC being released to other platforms soon afterwards.

It’s unclear why the DLC, for a short while, will only be realized on Nintendo but at least it’s not a permanent exclusive. This will be the fourth Dragon Ball Z: Kakarot DLC that Bandai has released since the game was made public in early 2020.