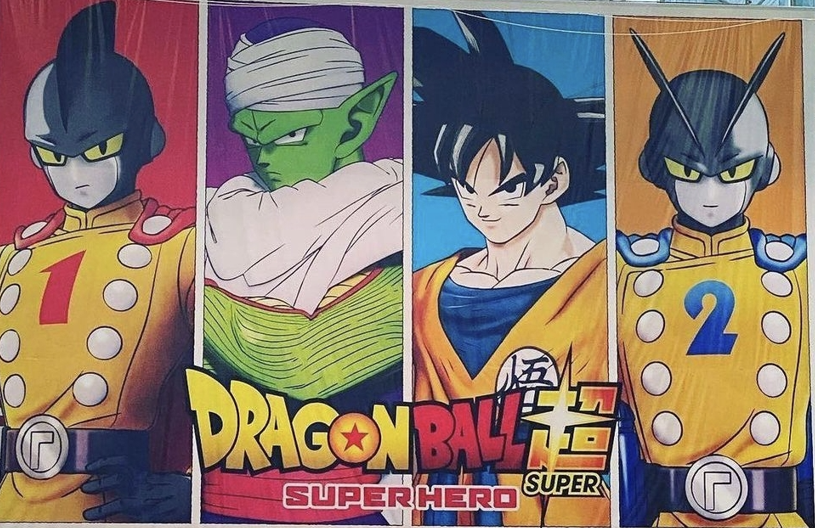 We expect to receive more information when the panel take place live on the 7th of October. The two could be the films villains or they could also be two new allies to Goku and his friends. It’s even possible that one could be evil and the other good.

However, considering the film is titled “Super Hero” and these two do appear to be wearing hero costumes, it’s likely that these two are good-guys. As I said though, there will be more to come in the upcoming 24 hours, with a hint for a possible trailer or teaser also being released this week. Though, the teaser is still a rumor for now.

The new Dragon Ball Super: Super Hero movie is set to be released in 2022 and it will feature a brand-new story, which will take place after a significant time-skip. This means that the film will take place a few years after the current manga arc and from where the anime ended.