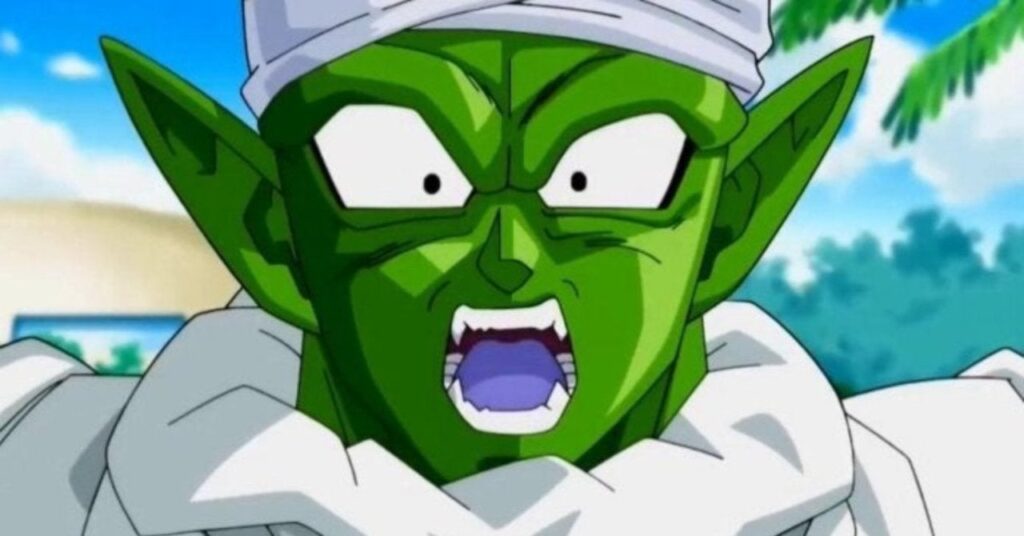 Now, when I say this is a subtle alterations, I really do mean that it’s subtle. If you look closely at the revealed charters designs for the upcoming film, you can see that there are small changes in Piccolo’s attire, as well as his features.

To the right is the Piccolo from Dragon Ball Super and on the left is the new Piccolo from the upcoming film character release. At first glance, not much has changed but when you look closer, you can see that his skin colour (the pink patches) have returned to yellow, as they were in Dragon Ball and early Dragon Ball Z.