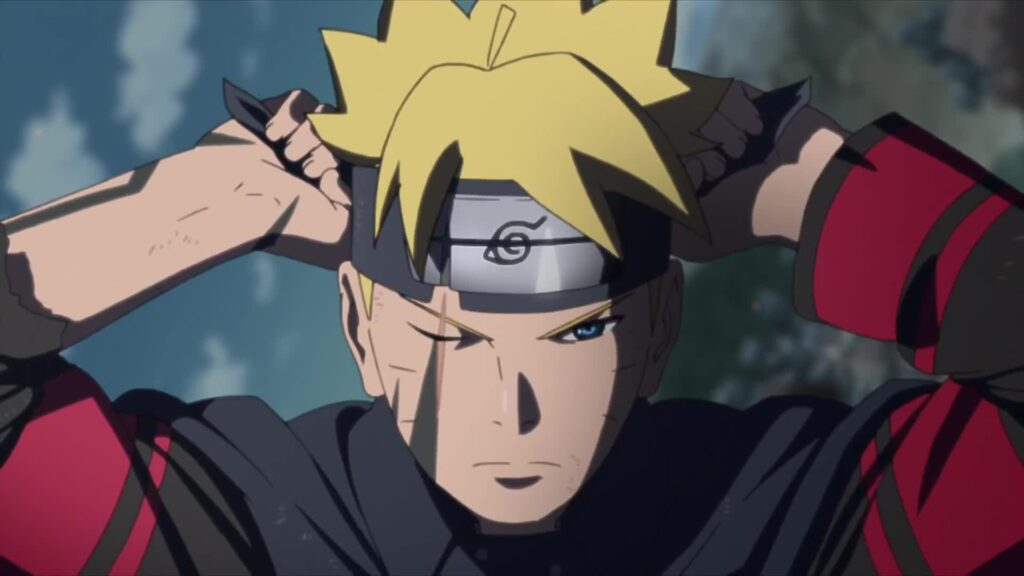 Naruto Writer Gives Us Updates On Boruto's Next Arc

Honda Masaya, the screenwriter behind Boruto: Naruto Next Generations, has given us an update on what he is working on next in the Boruto anime.

“I’m working on the script for the next Boruto episode 220. Boruto is struck by the fear of being invaded by the Momoshiki, and Naruto is forced to make a crucial decision. The two don’t have much time left. Don’t miss it,” he wrote on Twitter.

It looks like the Boruto anime is going to focus on the events after Isshiki’s defeat, just like the manga is doing right now. However, as the anime has caught up to the manga, it looks like thee anime might extend the content that the manga has been touching on in recent chapters.