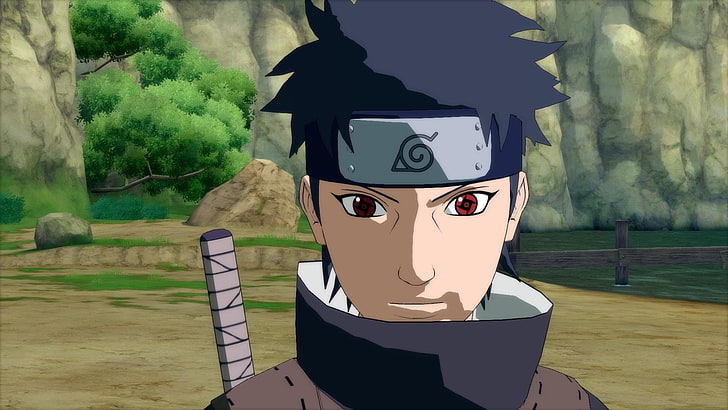 Bandai Namco has just revealed its latest DLC character inclusion, as well as added upcoming weapons and skins, to Naruto To Boruto: Shinobi Striker. The recent manga ad revealed that Shisui Uchiha will be making his way to the latest Naruto game, as the third character inclusion this year behind duel-Sharingan Kakashi Hatake and Neji Hyuga.

In addition, we will receive new weapons, secret techniques and new Itachi Uchiha clothing as well. However, I want to focus on the new character inclusion in Shisui, a character that didn’t get a lot of screen time in Naruto Shippuden but was very important to the story.

As a DLC character, Shisui is a great choice. He was one of the strongest Uchiha to ever live and that’s even with him perishing at a young age, without ever reaching his full potential. Shisui awakened the Mangekyou Sharingan at an even earlier age that Itachi and Itachi was considered a generation prodigy.

Shisui also possessed the most dangerous known Genjutsu power, a power that Danzo stole from him and even later allowed Itachi to break free from the Reanimation Jutsu. It comes to no surprise that Naruto To Boruto: Shinobi Striker will be including this immense power as part of the DLC package.

However, I’m disappointed that Bandai has chosen to leave out another Uchiha ability, which Bandai included in the Naruto Shippuden: Ultimate Ninja Storm series and that’s Shisui’s Susanoo. The ultimate defense of the Uchiha wasn’t a technique that we got to see Shisui use in Naruto but we know from the data book that he could access its power.

As a result, it’s a little disappointing that we won’t get to use it in Naruto To Boruto: Shinobi Striker. Yes, including it would make Shisui’s Susanoo the fourth Susanoo in the game but like the others, each Susanoo has different abilities and Shisui’s would have been a welcomed inclusion. 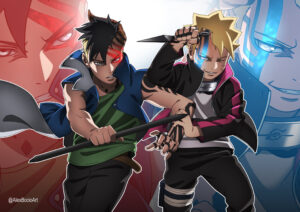