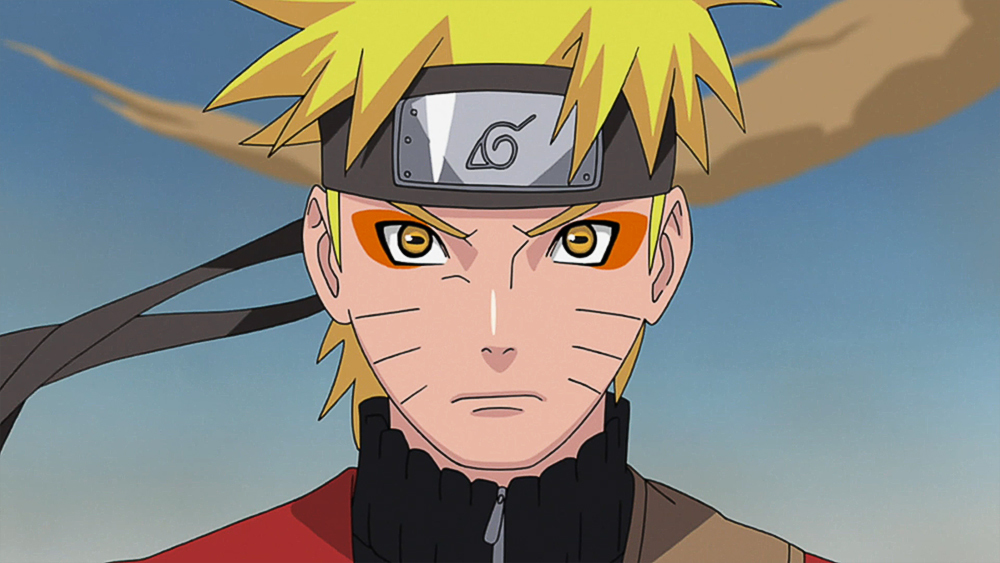 Already, we have over 150 episodes of Boruto Naruto Next Generations, the spin-off series of Naruto Shippuden, which ended four years ago now. However, despite the series having over 150 episodes, it has come with an enormous amount of criticism, as many Naruto fans refuse to acknowledge the new generation.

The tone of the show is very different, 90% of the anime is filler, the characters are unrelatable and the old characters have been weakened are all some of the many examples that Naruto fans continue to throw out. Despite this though, the manga has received a much better review by the older Naruto fandom.

However, the anime hasn’t even touched on the manga yet, which is strange considering there are over 150 episodes. So, I have asked in an exclusive interview with Naruto & Boruto voice actor Spike Spencer, what he thinks of the Boruto series.

Now, being the voice behind Inojin, the son of Ino and Sai, you can imagine that he has said great things about the series however, there was one comment that surprised me. Spencer, at Supanova Melbourne 2020, stated that he believed that Boruto’s popularity can surpass that of Naruto’s.

Furthermore, Spencer went into saying that Boruto could have more episodes than Naruto and Naruto Shippuden, which currently stand at 720 episodes combined. Now, as I too am a critic of the Boruto anime but an advocate for the manga, this surprised me too. However, as the manga hasn’t even been shown yet in the anime, I suppose they do have a lot of content to draw from.

If you want to check out the full interview with Spencer you can in the link or video below: https://youtu.be/Kcw21gEJHBU You can also get your hands on Boruto Naruto Next Generations: Episode’s 1-13 on DVD at Madman Entertainment now. You can also get the latest Boruto game here at a discount through the link here: https://amzn.to/391ajLL