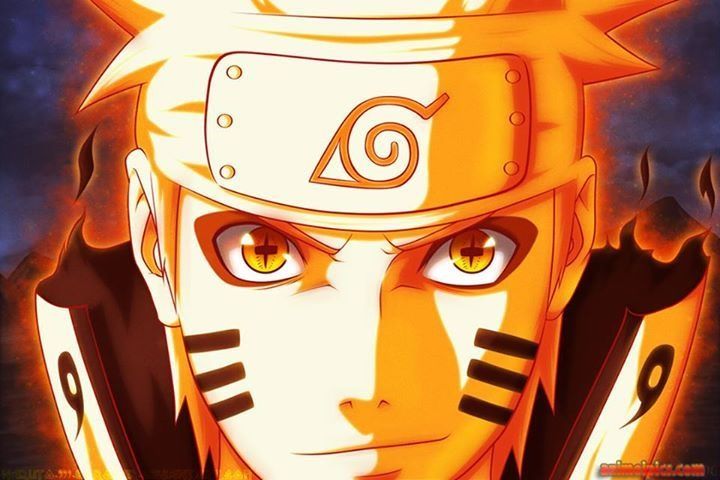 I know, live-action movies based on anime series don’t usually do well in the box-office and rarely do the anime justice. Dragon Ball Evolution is probably the best example of this disappointment. However, that usually doesn’t stop production companies from trying and it seems as if Naruto is next in line for an attempt.

It has been several years since the original plans surfaced but not much happened since that point. Well, that is until now, as ComicBook.com has confirmed that Hollywood is now casting for the leading roles for the Naruto movie, which means production should happen soon after that.

Thus far, only six roles are being advertised as well according to the reports. These include:

These will most likely be for the roles of Naruto Uzumaki, Sasuke Uchiha and Sakura Hanuro.

These roles could be a number of characters but I believe that it will be Kakashi Hatake and Iruka Umino. In addition, it could also be Mizuki, the first man (former Konoha Academy Teacher) to attack Naruto.

Many would assume this is for the role of Orochimaru and no, that’s most likely not going to be Melania Trump (yes, i referred to the Orochimaru meme). I believe that this will be for the role of an earlier villain, Zabuza Momochi. However, it could be even earlier to the first minor villain who appeared in the first episode, Mizuki.

I know, these are still early days but it’s a sign and hopefully, after a numerous ordinary anime live-action adaptations, this one succeeds. JoJo’s Bizarre Adventure: Diamond Is Unbreakable Chapter I did well in the reviews of the film from fans in 2017, which is a sign that good live-action anime films can be made.

I think the main problem is that the films of the past try and fit in the entire series, which includes 500-700 episodes. That’s a lot of content. Hopefully, this isn’t rushed and only showcases the important events. You can also get the latest Boruto game here at a discount through the link here: https://amzn.to/391ajLL