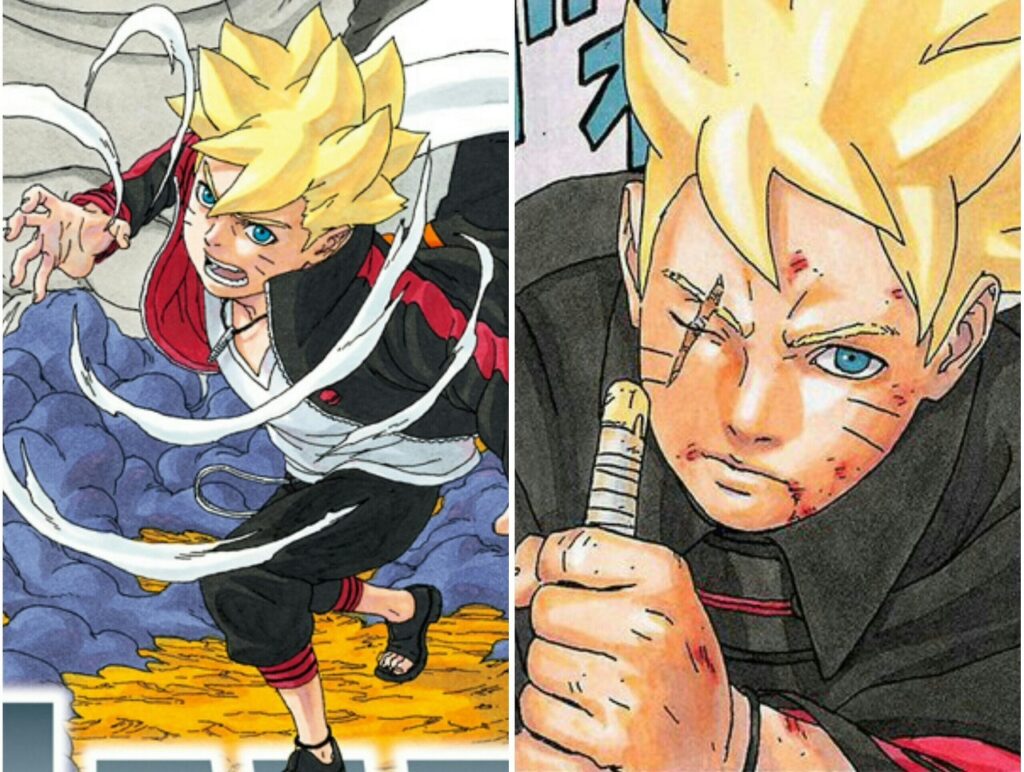 Mikio Ikemoto, the man behind the illustrations of the Naruto, Naruto Shippuden and Boruto Naruto Next Generations series has taken a small jab at some of the “freeloader” Boruto fandom.

The chief assistant for Masashi Kishimoto, recently re-tweeted a fans recent video, where the fan was ecstatic about finally receiving the latest Boruto manga volume. The fan was applauded for waiting until the volume arrived to read it, instead of choosing instant free/fraudulent ways of devouring its content.

Ikemoto not only re-tweeted the tweet but also thanked SsbMike for not giving into temptation and reading the content through other means, like other “freeloader” Boruto fans. The more Boruto and other anime fans, continue to take the free options, the more damage they will end up doing to the industry that they love.