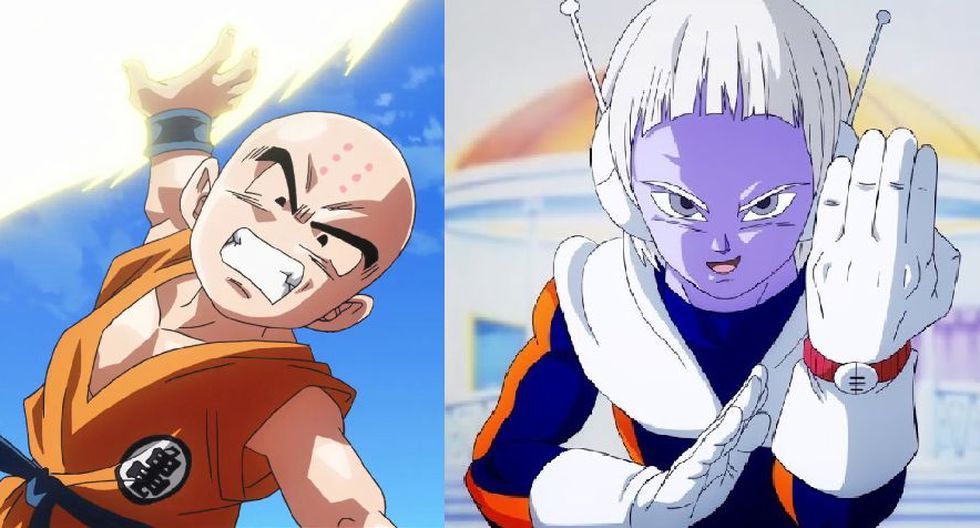 This is a misconception that has irritated me of late. There is an assumption spreading that only the Grand Priest and his children can become angels, with it being reserved for only their race. However, that’s possibly incorrect and mortals might be able to achieve an entry to being an angel as well though, it just hasn’t happened yet.

Thus far, the only angels that we have seen in Dragon Ball Super are the Grand Priest and his kids. However, we have seen an angel in training with Merus, as well as an angel having his immortality taken away from him through Merus as well. This is a hint that if the status of an angel can be taken away, it should also be able to be given to someone too.

Furthermore, if an angel has to train to become an angel, a mortal should be able to as well. Right now, the Grand Priest’s kids are the best choice and it’s because of their natural ability. I’ll use a similar example from Dragon Ball Z to explain what I mean by this. In Dragon Ball Z, Goten and Trunks were born with more natural talent than what Gohan was. If you recall, that could be because both Vegeta and Goku were significantly stronger than what they were when Gohan was born.

Stronger parents, more powerful DNA, that then is passed onto their kids. Now, imagine how powerful the Grand Priest’s DNA is. Passing on his DNA to his children gives them a genetic advantage to most beings. Then there’s the fact that the Grand Priest can teach them his abilities as well. This is similar to how Goku taught Gohan to become a Super Saiyan.

The theory about stronger DNA being passed on through the generations isn’t confirmed. However, it was also hinted through the class system the Saiyan’s had. Low-level warriors were likely to give birth to low-level warriors and elites gave birth to more elites. This is why Vegeta was so much stronger naturally to what Goku was when they were children and why Vegeta was so enraged about being matched by a low-level like Goku.

It’s possible that the same logic applies to the angels as well. This could be the main reason why the Grand Priest’s children are chosen to be angels. It’s just a race that’s dominating this filed through advanced DNA being passed down through the generations. Though, if a mortal was to rise up and match their power, as well as share their nature, then they might be able to become an angel too. There is nothing officially stated that an angel’s position is reserved for a specific race. Therefore, you can’t say for sure if an angel has to be born an angel or if someone can become one, just as someone can become a Kai or a God of Destruction.