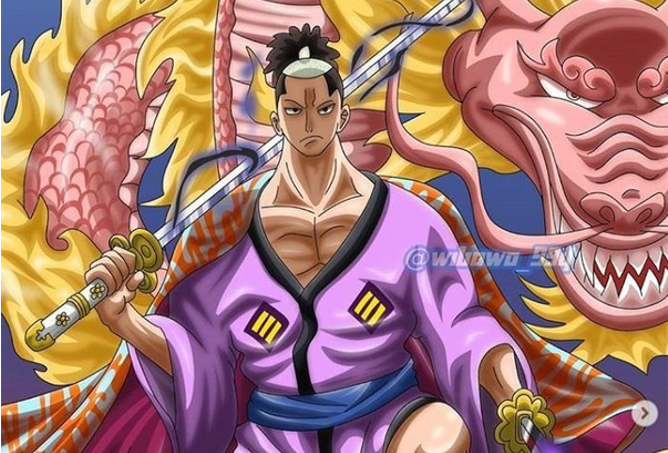 One Piece manga chapter 1021 revealed that there’s more to Momonosuke’s Devil Fruit transformation than initially expected. Momo’s Devil Fruit, just like the other Smile Devi Fruit’s, were artificially made. With Momo’s fruit an attempted copy of the Emperor of the Sea Kaido’s Legendary Devil Fruit.

However, up until now, Momo’s fruit was considered to be a failed experiment but that initial observation might be premature. Based on the previous manga chapter, the reason Momo’s abilities seem ordinary compared to Kaido’s ability, is due to Momo’s maturity and not because of a failed fruit.

In fact, the manga has revealed that if Momo grew, so too will his Dragon Transformation. At the end of the previous One Piece manga chapter, Momo begs Shinobi to user her Ripe-Ripe ability on him and turn him into an adult. This will enable Momo to turn into a giant dragon, which was also confirmed in the final slides of the previous manga chapter.

And so you have it, Momo’s about to get a big power-up and his Dragon transformation is going to get a whole lot more useful. It’s still unknown if we will see this all in One Piece manga chapter 1022 but we do know that it’s at the very least, coming soon.