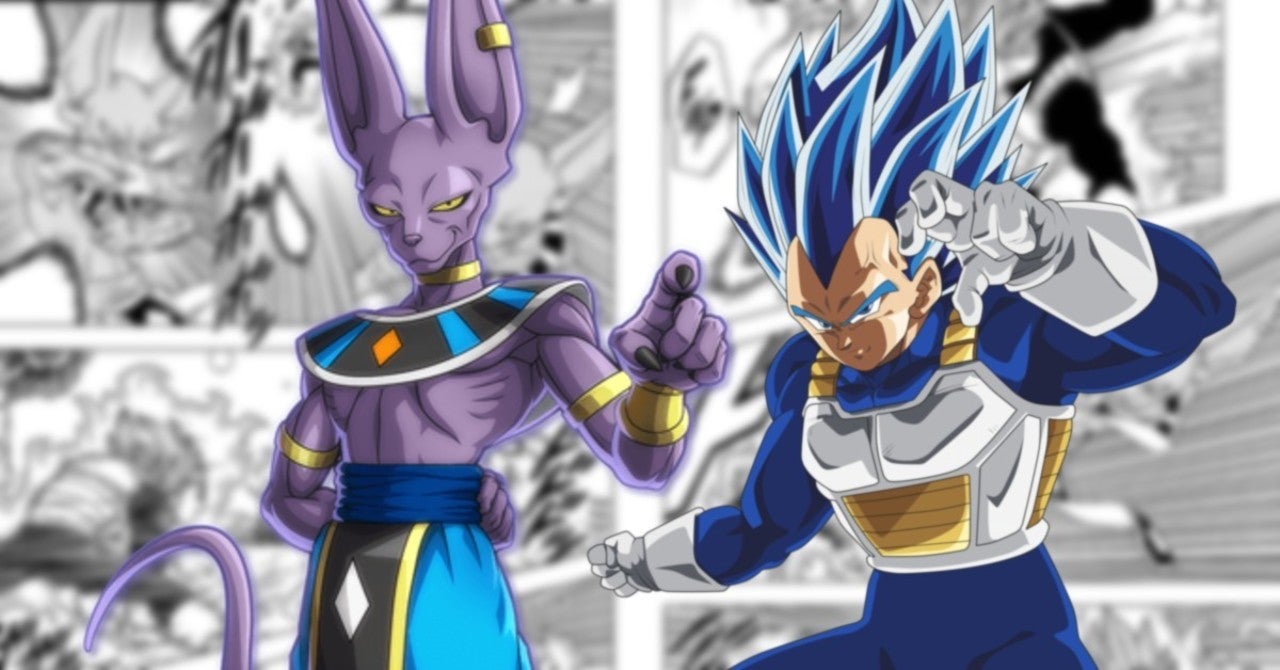 The most recent chapter of Dragon Ball Super has just been released and it gave us answers to a number of questions that we have had. A couple of chapters ago it was revealed that Beerus, Universe 7’s God of Destruction, will begin training Vegeta in the way of the God’s, while Goku learns the Angel’s abilities.

At that time, Beerus explained that his power had no limits and that it can match the power that Goku was learning. As Vegeta’s style of fighting was a better match for Beerus compared to Goku, Beerus offered to train the Saiyan prince.

However, we didn’t really know anything about that power until Dragon Ball Super manga chapter 70. The chapter revealed that Beerus’s destruction power comes from destruction itself. By destroying something, not with Ki but in the style of a God of Destruction, it results in an incredible explosion of power.

Beerus provided an example by destroying a tiny stone, as did Vegeta later on, which resulted in quite a bang. This was only a small stone that was barley the size of the tip of Vegeta’s finger. Imagine if the destroyed item was larger and Vegeta harnessed that power.