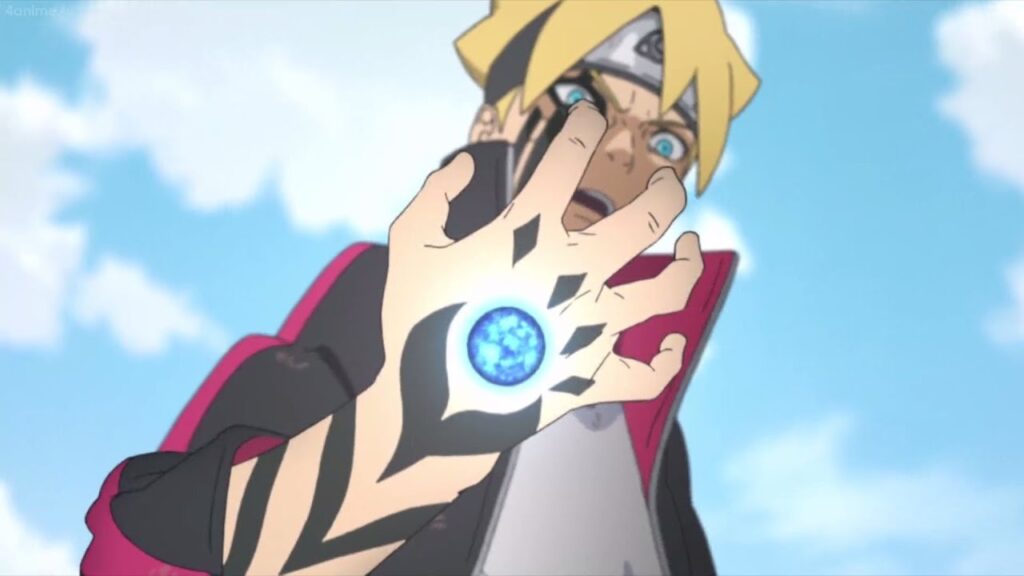 The Boruto Naruto Next Generations manga continues to not disappoint fans, with Boruto’s first battle against Code taking place in the previous manga chapter. It’s here where Boruto Uzumaki showcases his newfound control over his Karma ability.

We have never seen control over Karma like this from Boruto before and even Kawaki was impressed. But how did Boruto accomplish this? Well, both Boruto and Kawaki theorise that it has something to do with the medicine that Boruto has been taking. This is the medicine prescribed by Amado and given to Naruto a few chapters ago.

However, it doesn’t seem as the medicine is giving Boruto complete control for a longer period of time, as he collapses by chapters end. Boruto manga chapter 65 will showcase what’s now going to happen to Boruto who seems to be losing that control that he had only a few moments ago.