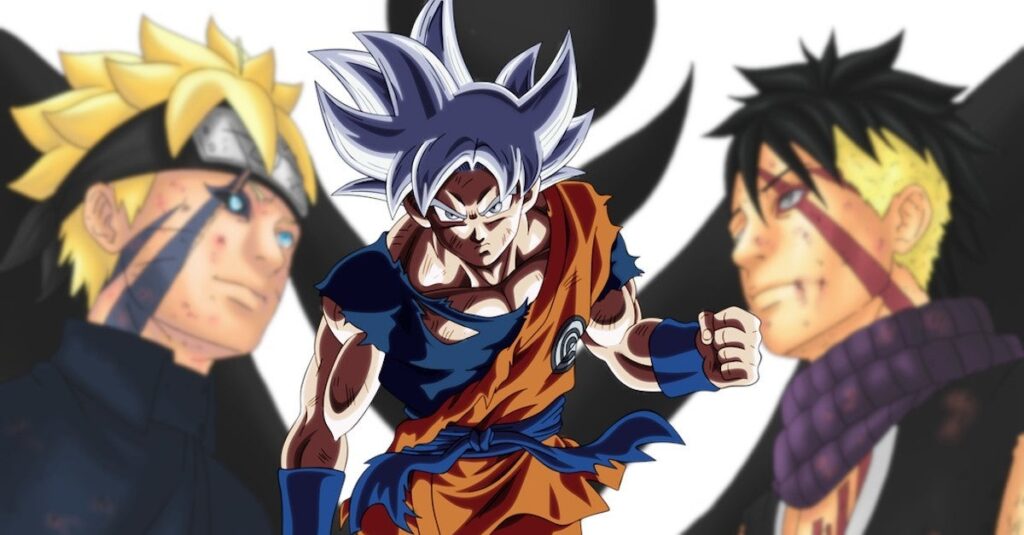 Another month has gone by and another two epic Dragon Ball Super and Boruto Naruto Next Generations manga chapters have been released. And usual, we will now have to wait an entire month so see what’s happening next on both series’s.

However, to the shock of many fans, no expected release date for the following instalments have been confirmed as of yet. Normally, at the end of each manga chapter, a release date is confirmed but this time, both chapters stated “to be continued.”

Is this a hint that the next monthly Shonen Jump magazine will be delayed? It’s quite possible, as this is the first time in years that we haven’t seen an exact release date revealed at the end of the chapter.

Now, don’t panic too much, this is just speculation for now but considering both chapters left fans on a cliffhanger, wanting more, waiting an extra month really will be frustrating.