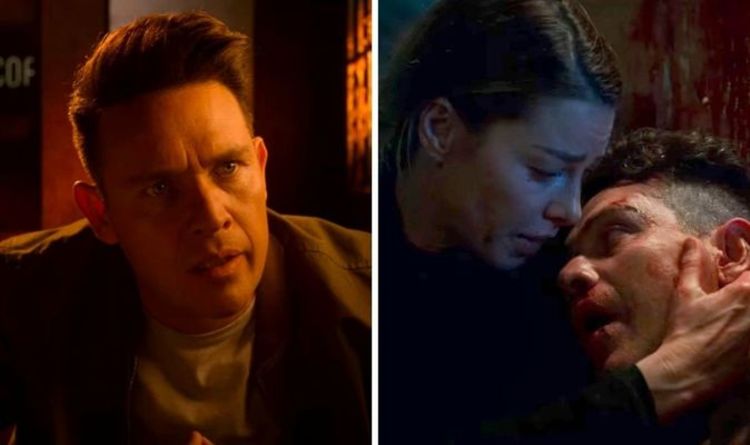 The ending of Lucifer season 5 part 2, showcased the tragic passing of one of our favourite characters in Detective Douche, or otherwise known as Dan Espinoza. The police officer was sadly killed in the line of duty but what made his passing even more tragic, was what Amenadiel told us about Dan’s soul.

Apparently, Amenadiel attempted to visit Dan in heaven but couldn’t find him there. Amenadiel confirmed that it was because Dan was actually sent to Hell instead, due to the extreme guilt that he had. However, we are unsure what his guilt is at this stage.

Although, don’t worry too much, as despite this being horrible news for Dan Espinosa fans, the good news is that he’s not likely to stay in Hell for long. The end of season 5 of lucifer confirmed that changed was coming, as Lucifer took over the universe from God. In addition, there was also a revelation that people can overcome this guilt and make their way to Heaven.

.More of the story and quotes from the actor of Dan on page 2. 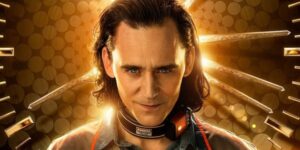 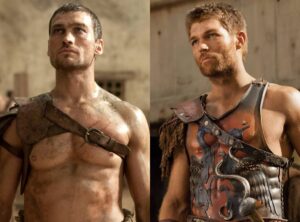 Spartacus: Liam McIntyre – What It Was Like Taking Over From Andy Whitfield 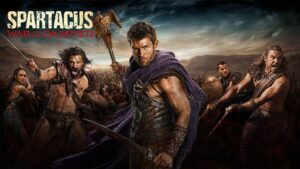 Spartacus Actor Shares His Thoughts On The Series’ Ending