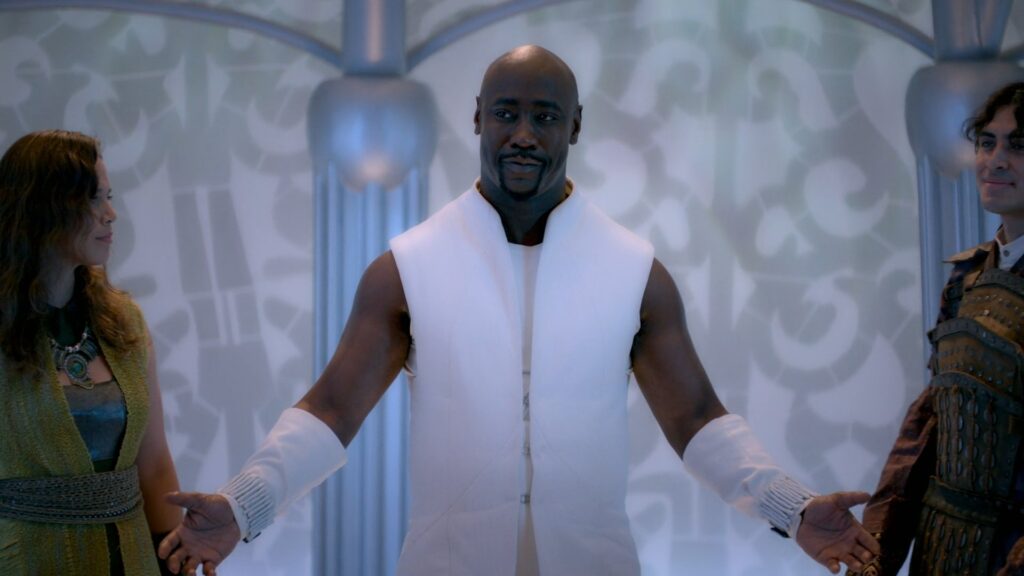 Lucifer Actor D.B. Woodside's Prediction For Season 6 Was Way Off

Back when Season 5 was only just announced, following the series’s premature cancellation, we were lucky enough to have an exclusive interview with Lucifer actor D.B Woodside. Following the serie’s season 4 released, which at the time, only recently aired, Woodside spoke about several Lucifer-related topics.

The man behind Lucifer’s brother Amenadiel spoke about his joy after the series was saved and renwed for a 5th season, as well as the fact that he wished that there was a 6th. Remember, this comment took place before season 6 was even a possibility.

However, that comment is old news. What makes this interview suddenly relevant again was the Woodside’s opinon on Chloe Decker’s future in the show. According to Woodside, he belived that Lucifer’s love interest would never venture down to hell when asked about the possibility of this taking place.

Although, as we discovered recently with the release of Lucifer season 6, not only did Chloe breifly venture down to hell with Lucifer, she will also be spending eternity down there. No, not a tourtured soul but as Lucifer’s companion, his wiling partner as he helps guide the dammed souls to heaven.

As you can see, this ending didn’t only shock many Lucifer fans, it shocked the cast as well. Sadly, there will be no more Lucifer this time, no matter how many fans pettition. You can watch the full interview with Lucifer’s D.B. Woodside at Comic-Con Melbourne 2019 in the video below.