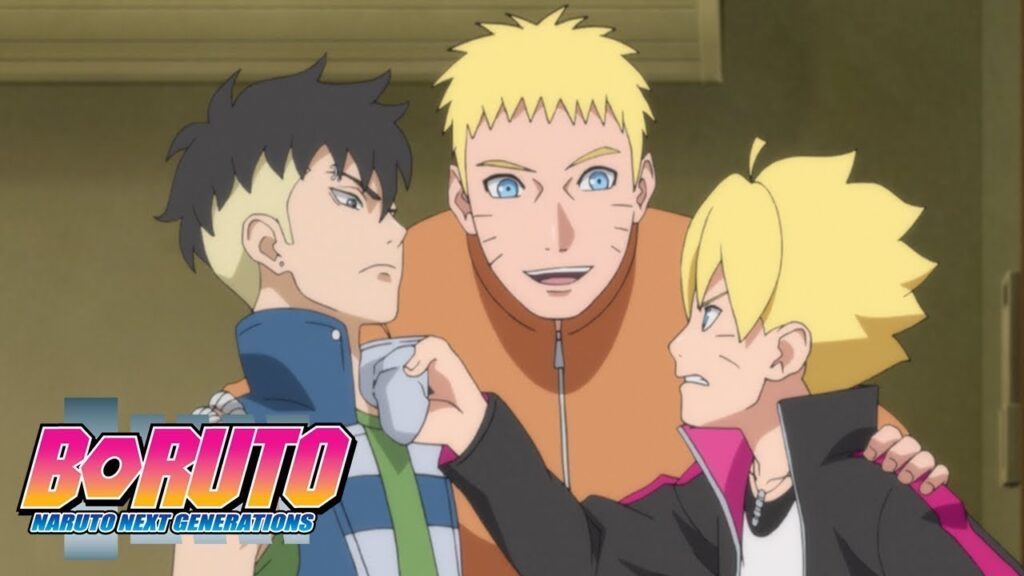 Comicbook has just released shocking news that Yuko Sanpei, the voice behind Boruto Uzumaki, the lead character in the Boruto: Naruto Next Generations anime, has contracted COVID-19.

While vaccination efforts for COVID-19 are underway, cases are still high worldwide was the pandemic continues into the latter half of 2021. According to the report, the voice actor became symptomatic earlier this week before a PCR test was done at a local hospital, and Sanpei’s results came back positive for COVID-19.

The report was originally released by Axl One, with them stating that Sanpei is “undergoing medical treatment and follow-up observations under the guidance of health care and medical facilities.” Boruto fans have started to show their support online since the recent announcement and we too wish Sanpei all the best with her recovery.

Meanwhile, this likely will mean that there will be anime production delays but that is yet to be officially confirmed by Boruto’s production company. Sanpei’s health is the most important thing. The Boruto anime is currently in the cusp of the Isshiki and Naruto battle, as battle that will inevitably case a tragic characters death.

For those unfamiliar with the actress, she has worked on Boruto, Pokemon, Gintama, Fullmetal Alchemist: Brotherhood and many more over her impressive career.