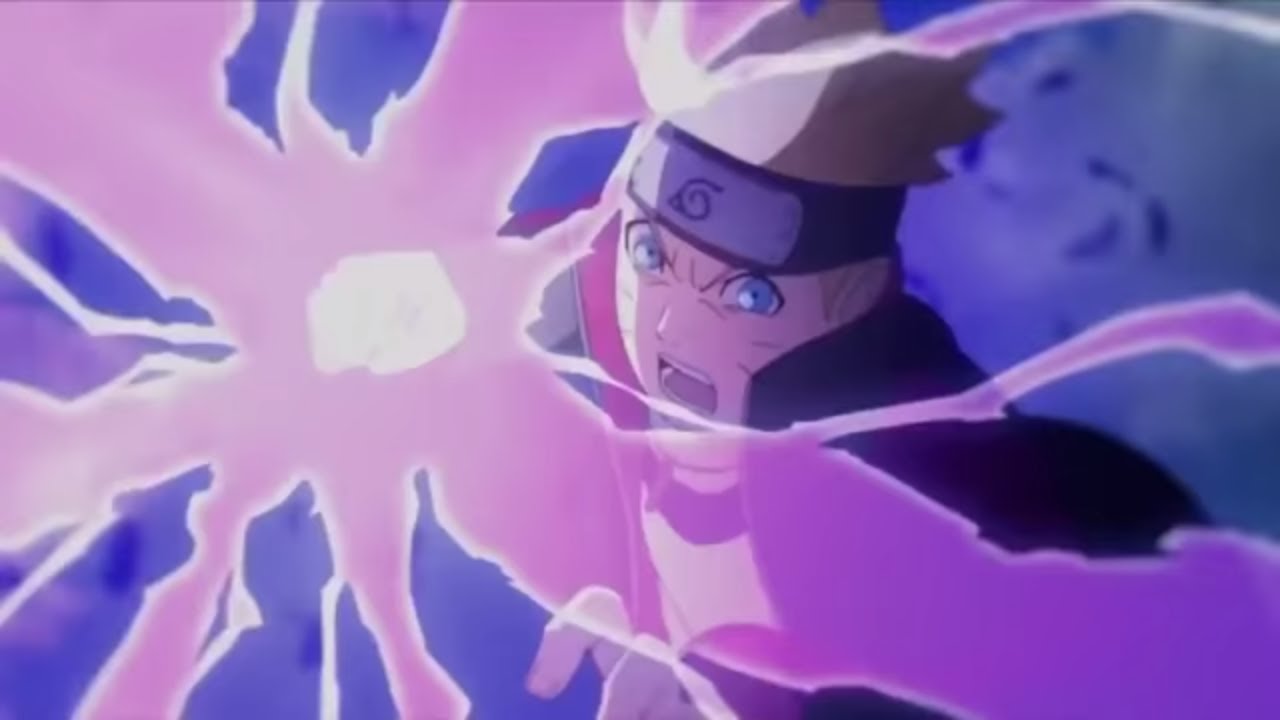 The Boruto Naruto Next Generations anime might be heavily criticised at times but sometimes, it’s beneficial to have a more in-depth prequel to the Boruto manga. For example, we will now be getting a special training session, which will teach Boruto Purple Lightning and that’s something that wasn’t showcased in the manga.

We already know that Boruto Uzumaki, the son of the Seventh Hokage Naruto Uzumaki, can use the lightning release in the manga and anime. We just assumed that one of Boruto’s mentors in Sasuke Uchiha was the one to guide him through using it. However, the upcoming episode of Boruto will show us that he isn’t the only one to teach Boruto.

Sasuke has the Sharingan, which is why Hatake Kakashi taught him Chidori. This technique can only be used effectively and without risk by a Sharingan user, which is why both Sasuke and Kakashi wielded this technique in Naruto Shippuden. However, Kakashi’s Sharingan’s were taken away from him and as a result, the Sixth Hokage couldn’t use his iconic Jutsu.

Well, that is until the genius shinobi invented a new technique in Purple Lightning, which can be used by non-Sharingan users. What does this have to do with Boruto? Well, just like Kakashi now, Boruto doesn’t have the Sharingan and in the anime, the Jougan and its abilities are still unknown. Therefore, Sasuke isn’t the best person to teach Boruto how to maximise his Lightning Release, as Sasuke’s always had an advantage that Boruto simply doesn’t have.

This is why Kakashi is the man for the job. Kakashi’s experience as a teacher and his knowledge on Lightning Release with and without a Sharingan gives him a unique knowledge that no-one else has. This is why recent leaks for the upcoming Boruto episode 168 showcase Sasuke suggesting Boruto takes part in special training with Kakashi and gives us a glimpse of Purple Lightning.