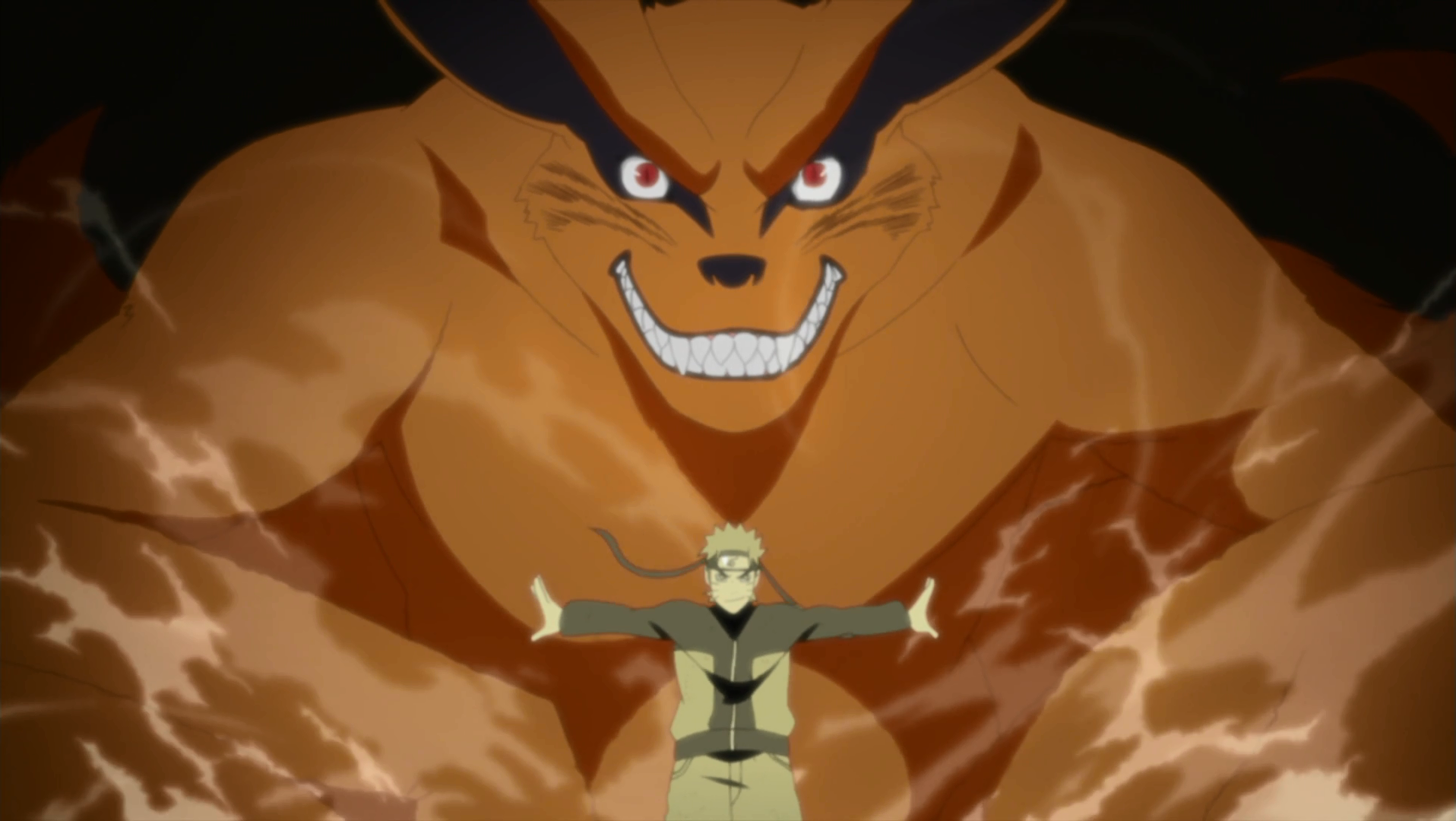 Yes, that’s right, a couple of leaked manga slides for the upcoming Boruto Naruto Next Generations manga chapter 55 have revealed that Naruto has survived! The previous manga chapter hinted that the worst may have happened to the Seventh Hokage after his use of Baryon mode but hours ago, after a month of speculation, it appears as if he has survived.

Now, I myself cannot read Japanese and so, I have relied on the translations of others on Twitter but the according to the two leaked manga slides, Naruto has narrowly lived but Kurama isn’t so lucky.

This means that Naruto is alive but it also doesn’t mean that he won’t still die in transit or shortly after arriving back in Konoha. The affects of Baryon mode have taken an enormous toll on his body, as well as the fact the removal of a Tailed Best from his body should kill him.

It’s quite possible that even if Naruto survives for now, he might not be able to ever fight at his best again. Naruto could very well be in a disabled state, similar to Might Guy.

We need to take into account that technically, a Tailed Beast cannot die for good and they will be reborn. However, we don’t know when Kurama will return and we also don’t know what the future will be like for Naruto.

In addition, the spoilers don’t mention Sasuke’s condition, who also needs medical assistance with his injured Rinnegan but does show him helping Naruto. Meanwhile, Boruto too seems out of action and is confirmed to be passed out. We are only two days away from the official release of Boruto manga chapter 55 so, get excited for a big chapter.