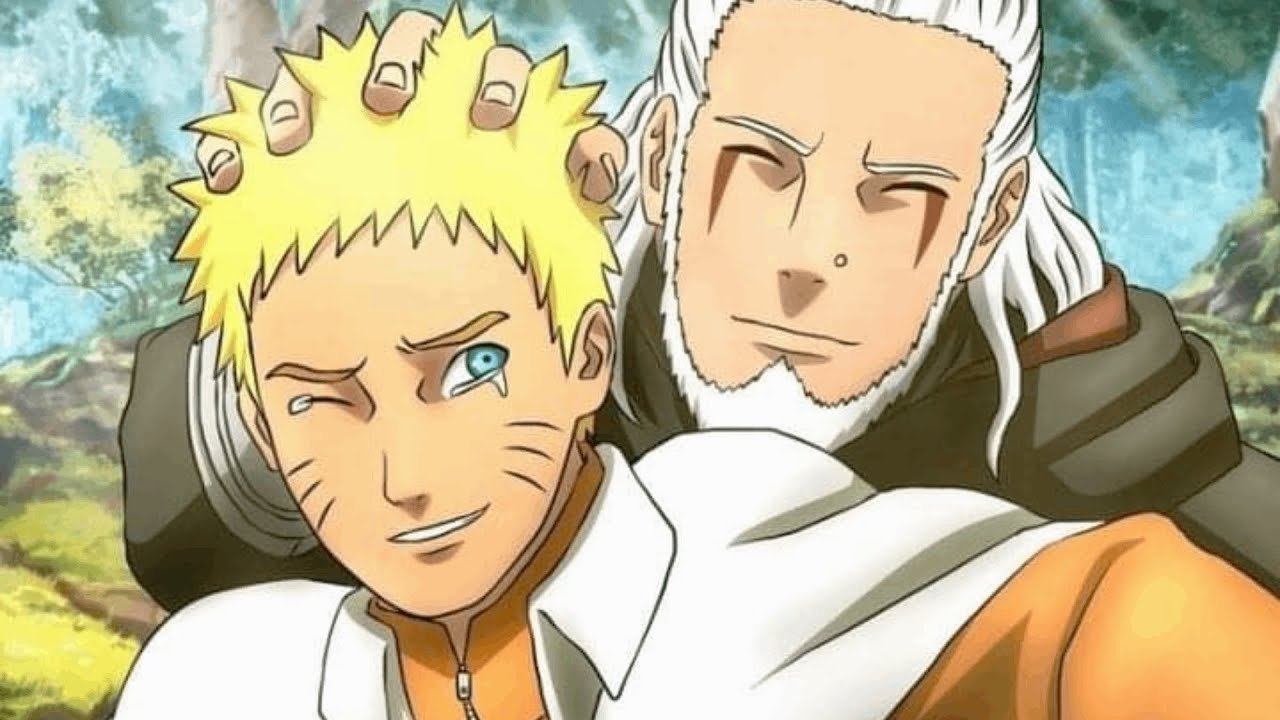 We have known for a while now that yes, after years of speculation, Kashin Koji, the Kara agent turned double agent, is in fact, Jiraiya. However, it wasn’t the same Jiraiya that we all loved and watched die at the hands of his old student in Naruto Shippuden. No, this is a clone of Jiraiya, created in the Boruto Naruto Next Generations manga by Amado, another Kara double agent.

How Jiraiya was clonned is still information that we are left without and if it’s possible to make more Jiraiya clones is also left to speculation. However, there is one thing that we are able to confirm without a shred of doubt and that’s the emotional impact that some ninjas will have when they meet Jiraiya’s clone in the future.

This one was a given, as Naruto was greatly affected by the loss of Jiraiya. This was the first time that we watched Naruto almost fall into darkness. After now having a family for so long and then losing his greatest father figure, it crushed the young ninja. However, Naruto was able to move on and surpass his teacher, as well as avenge Jiraiya’s death by stopping his killer in Pain. Koji might now be the same Jiraiya that Naruto lost but it should still bring out some emotion in Naruto regardless.

When Jiraiya passed away, Orochimaru was long dead. However, the former enemy of Konoha was resurected during the last ninja war and had allied with the shinobi forces. Orochimaru has changed, a change that he himself admitted to Tsuande and he regrets that he didn’t change his ways before Jiraiya’s death. His friend had never lost hope that there was still good in Orochimaru but sadly, he never watched his friend return to the village like Sasuke had.

The 5th Hokage in Tsuande will also be quite emotional if she were to meet Kashin Koji. She may not have loved Jiraiya romantically but she did love Jiraiya. Tsunade also partly blamed herself for allowing Jiraiya to go alone on his final mission. A re-connection between the two, even through a lone, will still be very emotional.

We need to consider that this Jiraiya might have some memories of the old Jiraiya. How else can you explain that he knows all of Jiraiya’s techniques and shares the same fighting style? A clone shares the same cells but this clone shares a lot more than that. We will likely learn more about Kashin Koji when Issiki finishes his assault on Konoha.