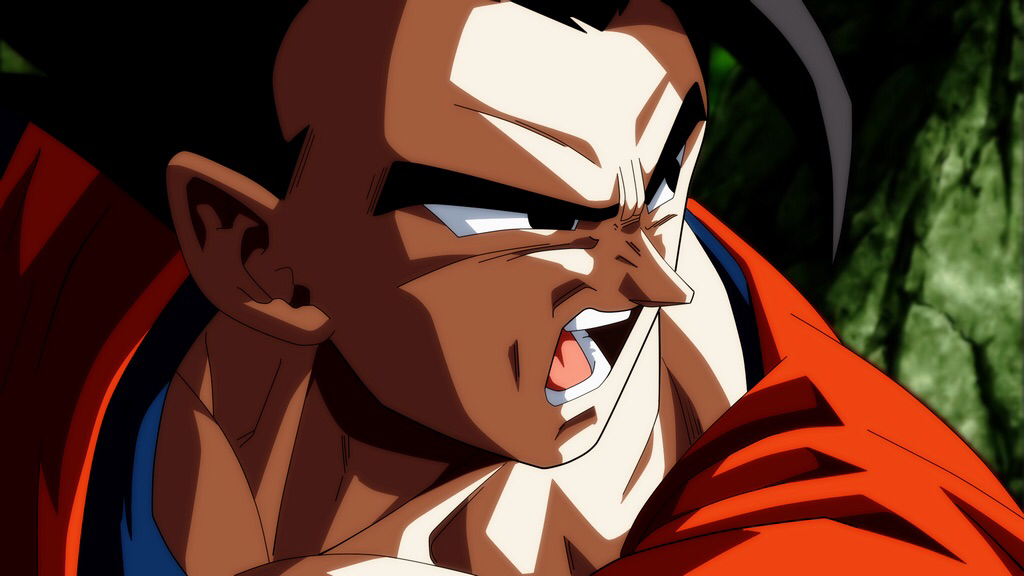 It Should Have Been Gohan Who Gave Moro A Senzu Bean

Many of us Dragon Ball Super fans who have been eagerly awaiting the next chapter have most likely seen the leaked manga slides of Goku giving a near-death Moro a Senzu Bean. Goku’s arrogance will likely be his undoing, as Moro is not someone you want to play around with and the entire Dragon Ball series has punished those who have underestimated their opponents every sing time.

Furthermore, this isn’t the first time Goku has done this for an enemy. If you recall during the Cell saga of Dragon Ball Z, Goku did the very same thing for Cell after their battle. Thus, it enabled Gohan to fight fresh Cell, which almost went horribly wrong and at the need of the day, resulted in Goku’s eventual death.

Also, you would think Krillin would have learned his lesson since he was the one who gave Goku a Senzu Bean back then, as well as in Dragon Ball Super manga chapter 65. Back then, it was a young teen Gohan who was given the future of the Earth and his friends thrusted upon his shoulders.

This was a controversial moment fo Goku and a moment that parody series such as Dragon Ball Z Abridged, as well as Dragon Ball Z “Shitposting” pages constantly create hilarious content about. Therefore, it would have been a little too fitting for Gohan to have been the one to give Moro the Senzu Bean, as a small taste of revenge.

Now though, the Senzu Bean has been given to Moro and the evil wizard is feeling fresh. Gohan should seriously stay away and not be dragged into his father’s stupidity again. Although, I believe this does open an opportunity for another fighter to defeat Moro, as Goku will likely regret his poor choices.