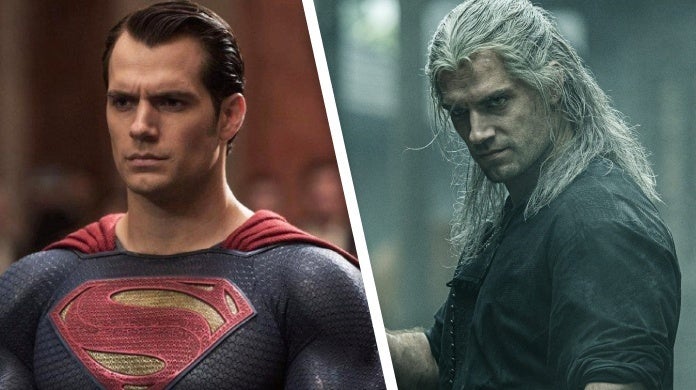 Henry Cavill has been one of the biggest talking points over the past couple of months since staring in the new Witcher Netflix series. Furthermore, a few months prior, the actor was reported to have walked away from his first major role as Superman.

Since then, there has been no re-cast for the character and Cavill hasn’t officially hung up his cape yet but a return is unlikely and with Shazam 2 and the second Wonder Woman movie only a matter of months away, DC fans want to know if the Man of Steel will be joining them again.

One man in particular, Shazam and The Walking Dead actor Cooper Andrews, believes that a Superman and Shazam meeting is inevitable and that it will soon happen.

However, whether or not that’s with Henry Cavill as Superman, is the ultimate question. After speaking with Andrews in an exclusive interview at Supanova Melbourne 2020 last weekend, the actor who is eager to start working on Shazam 2, is hopeful that Cavill will be returning as Superman very soon.

Although, with the immense success of The Witcher and the tough time Cavill reportedly had with DC Studio’s, it makes it hard to believe that this is still an option.

But I suppose, until anything is officially released by Cavill or another actor is given the role of Superman, we can still hope that Cavill will be wearing his red cape again.

For the full interview with Cooper Andrews at Supanova Melbourne 2020, you can check out the video below.

Get your hands on Shazam! for a discount here: https://amzn.to/2TL61na 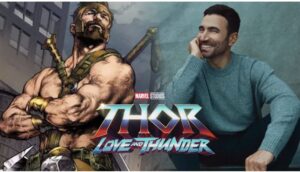 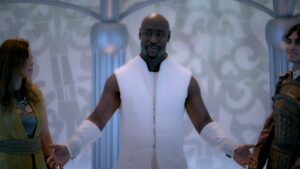