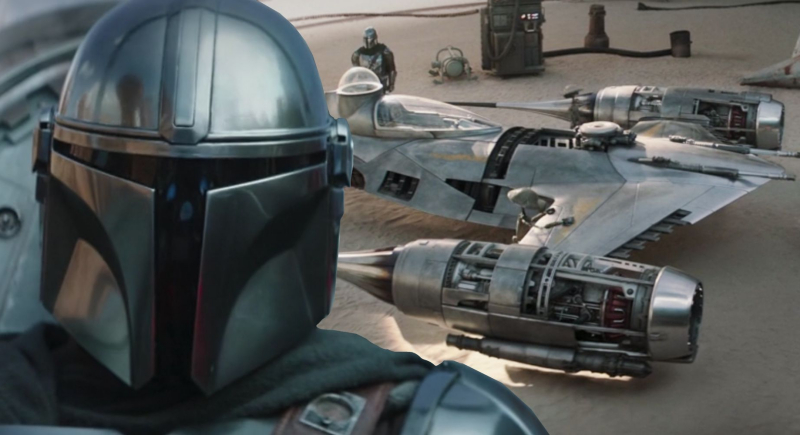 Is The Mandalorian's New N-1 Starfighter The Ship Ankian Flew?

The latest episode of the Disney + series the Book of Boba Fett re-introduced a classic spacecraft from Star Wars: The Phantom Menace. Actually, the entire episode was filled with juicy nostalgic easter eggs. The main one was the Mandalorian’s new ship, a Naboo Queen approved pre- Empire N-1 Starfighter.

How this ship survive all of these years is unknown and its story will likely never be told but one thing came to mind as soon as the ship appeared on my screen. Could this be the same N-1 that Anakin Skywalker flew with R2-D2 in Star Wars: The Phantom Menace? The same ship that Anakin used to accidentally take down the Trade Federation’s battleship, which stopped the droid army from successfully attacking Naboo.

I mean, the F-1 that Anakin flew, though damaged, survived the battle and we have seen past relics from Anakin’s early days survive to make appearances in other Star Wars films. Anakin’s lightsaber is a good example of that. So, why not his borrowed Naboo starfighter as well?

Being a ship that Darth Vader himself flew increases the ship’s significance. However, this is unlikely something that Disney + will explore, as it’s unlikely to play a part in the story and only really act as fan service. Still, it would be fun to see a connection between the two ships, if they are two separate ships that is.