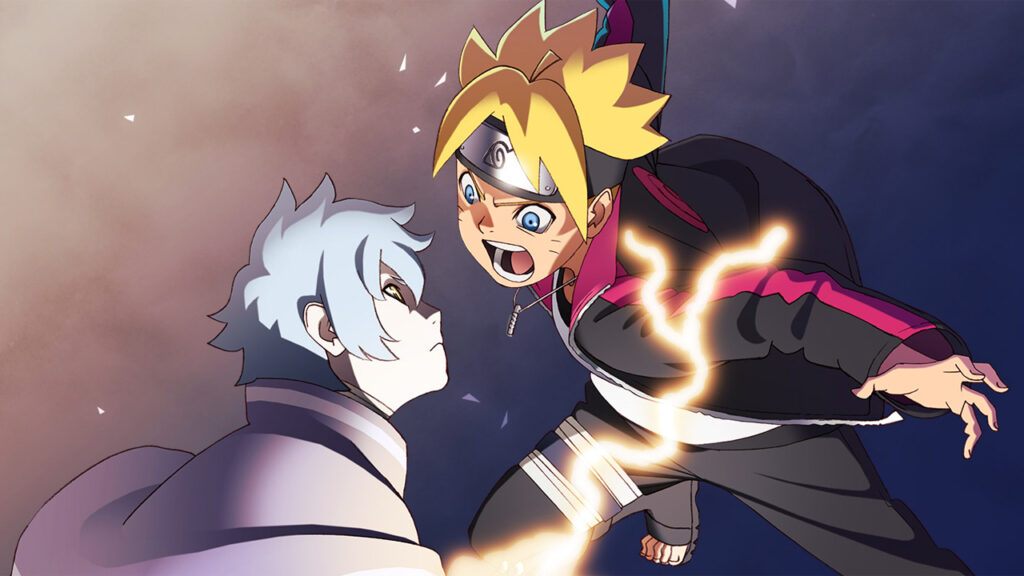 Is The Boruto Anime Going To Continue Past The Manga?

The latest battle between the Seventh Hokage, Naruto Uzumaki, and Isshiki has finally come to an end, with Isshiki being defeated for good. With that done and dusted, the Boruto Naruto Next Generations anime is starting to edge dangerously close to the manga’s current time period.

The issue with this is that the manga is a monthly instalment and the anime is weekly. As you can imagine, this has caused the anime to catch up incredibly quickly, even with hundreds of filler episodes being screened prior to canon content.

As a result, many fans suggested that a filler arc is all but certain, however, the recent preview for Boruto‘s 220th episode contradicts that possibility. It appears as if the anime is jumping straight into Code and his new arc, which involves remnants of Kara avenging Issiki’s death.

There haven’t been many chapters of this arc released yet and with the rate the Boruto anime airs, the anime will likely catch up very fast. At that point, the anime can do a couple of things. It could either take a break, detour to filler arcs or push past where the manga is.

A hiatus or filler arcs are the most likely option, as we have seen this before in both Naruto and Naruto Shippuden. However, other anime have pushed past their manga chapters, which have caused different storylines.

Personally, I am hoping for filler content, as I wouldn’t want to see a Full Metal Alchemist scenario taking place here and I also don’t want a hiatus like Dragon Ball Super.