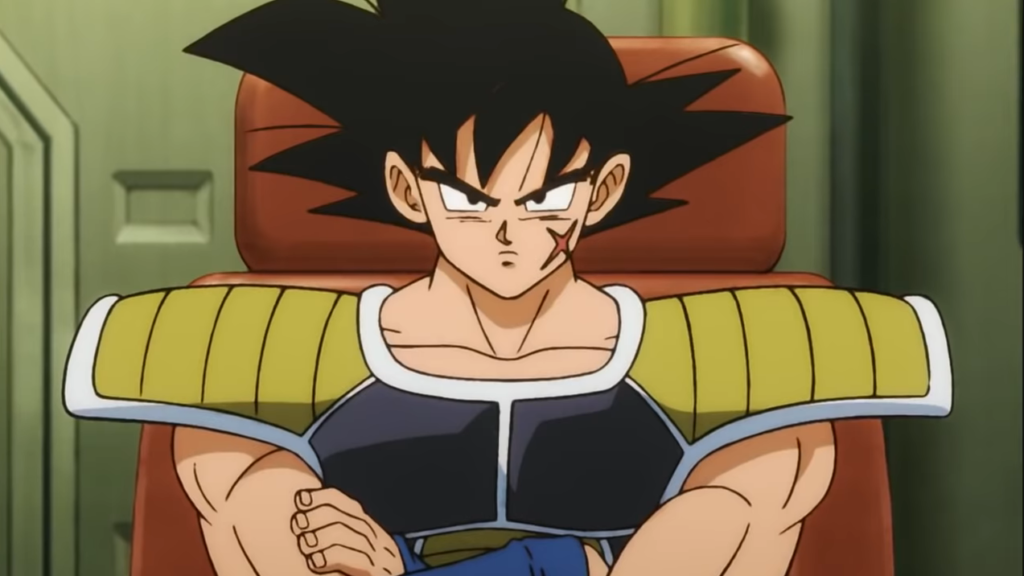 Is Dragon Ball Super Turning Bardock Into A "Good Guy?"

Spoilers for the upcoming Dragon Ball Super manga chapter have been released and a surprising inclusion has fans asking questions. Bardock, the father of Goku has always been a fan-favourite, with special episodes, movies and video games all showcasing the deceased Saiyan.

However, unlike his son Goku, Bardock was not hero. We must remember that the production ” Dragon Ball: Episode of Bardock,” is not canon and as a result, him turning Super Saiyan to heroically defeat Frieza’s ancestor is also non-canon.

Bardock, just like all the other Saiyan’s were killing machines, however, that might be changing. We have already seen that Bardock was given a slightly warmer personality in the Dragon Ball Super: Broly movie. A personality that actually made him appear caring for his family, a trait that previously wasn’t there in the previous canon Dragon Ball Z flash-backs of the Saiyan.

Now, it seems as if Dragon Ball Super is taking another step in that direction again. According to the spoilers, the upcoming manga chapter will reveal that Bardock saved Monatio and Granola’s planet. The previous flash-backs from Granola’s memory showcases the Saiyan in his Great Ape form destroying the city.

However, there’s more information to come from the incident and it’s going to be very surprising. If it’s true and the planet was saved by Bardock, does this then make him a good person? It’s clear that Dragon Ball Super is changing the character and it’s going to be interesting to see what the end result is.